During the pandemic, many young artists catapulted to fame by releasing and promoting their music from their bedrooms. Now, these acts have to leave those four walls if they want to share their work with eagerly waiting fans. This anxiety-inducing shift into the real world of touring paired with the still-present threat of COVID-19 has not made for the easiest transition.

In the past month, young musicians, including Shawn Mendes and Arlo Parks, have cancelled gigs, citing mental health issues along with severe mental and emotional burnout all from the pressures of a demanding tour schedule. The question arises of whether the old ways of touring are still sustainable or if post-pandemic touring is asking too much in the name of normalcy.

While on tour, constant fatigue and subsequent insomnia can lead to irritability, depression, and an increased vulnerability to illnesses. The reality is touring puts an intense amount of stress on the body. That reality of touring in a post-pandemic environment is only intensified as show dates are multiplied and month-long stints are milked for everything they’re worth. All the while, the pressure to bounce back after two years without performances only escalates.

Yes, veteran artists have resumed extensive tour schedules with no blip in the media about complaints, but even a seasoned musician like electronic indie star Santigold recently cancelled her tour for similar reasons. In a letter to fans, the singer was transparent, writing “For the past several years we have all been through immense challenges, some physical, some mental, some spiritual, some economic. And yet, as we have begun to trudge on, much of the toll of that experience has been left untended as we rush back in, attempting to make up for lost time, to reconnect, catch up on bills unpaid, to escape the insanity that had begun to set in. For many of us, the landscapes we are re-entering are not the same. As a touring musician, I don’t think anyone anticipated the new reality that awaited us.”

A handful of artists have addressed the recent flurry of concert cancellations from their fellow musicians, some commenting that they personally would have to have “some serious medical issue” to halt touring.

While that is all well and good, the artists who have cancelled shows in the past few weeks are dealing with “some serious medical issue.” Artists are beginning to identify the problems and are taking their well-being into their own hands. Even an expert touring musician like Demi Lovato has said her current tour will be her last.

Many acts may decide it’s the last for them, as well, if more attention is not paid to today’s touring landscape and the quality of life that comes with being on the road. 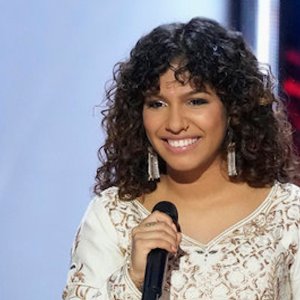 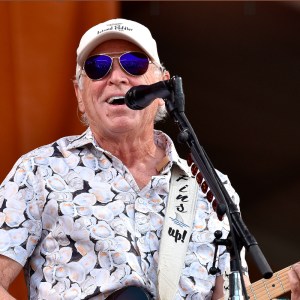