After taking on the music industry in the first season of their podcast, Shady Ladies of Music City, hosts Evelyn Shriver and Susan Nadler are back for season 2. Launched in 2019, the podcast finds Shriver and Nadler sharing their experiences from decades of working in publicity and management in the country music industry.

Kicking off the second season on March 25 with guest Martina McBride, the ladies are sharing their latest episode featuring Lorrie Morgan, out today (April 29), with American Songwriter. Nadler managed Morgan’s career, while Shriver handled Morgan’s publicity for many years.

“It’s unusual for managers and artists to remain friends after the working relationship ends, but Lorrie and I adore each other and talk regularly,” Susan Nadler, Co-Host, Shady Ladies of Music City, tells American Songwriter. “To me, she is country music and the heir apparent to the legendary country queens from Kitty Wells to Tammy Wynette and Loretta Lynn.”

In the latest episode, Morgan joins Nadler and Shriver for a chat about her first big record, husband Keith Whitley and her famous dad, George Morgan.

“Every Friday and Saturday night I was at the Ryman auditorium with dad,” Lorrie says in the podcast. “The other kids were going to dances and parties and I was kind of the geek. I just wanted to hear music and hang out with Grandpa Jones. That was my life.”

After discussing the early days of music— where artists would tour in cars instead of busses—and becoming a member of the Grand Ole Opry, Morgan and hosts Shriver and Nadler delve into the abuses women endured in the business.

“We were just talking about that, how you suffered the wrath of being provocative and now look at the halftime of the God dang Superbowl, it was crotch city,” Nadler said.

“But even with all the Me Too and the Grammys scandal and all that—that women need to take their rightful place and be strong and be resistant—and then you look at what’s on stage, it’s all thongs and bustiers. Lorrie took so much shit for nothing, because she showed a tiny bit of cleavage or a short skirt,” adds Shriver.

“Can I tell you how many of them touched butts in meet and greets,” Morgan said as they talked about Taylor Swift’s famous lawsuit against a radio personality who she claimed grabbed her backside. “It’s terrible. You know what, it happened even in my 20s and 30s. Now, not so much however (laughs), but it’s a rough business and I’ve often said this is not a business for sissies. I should’ve turned around and smacked the hell out of them at that time. But I’m like, ‘Oh wait, can I do that?'”

“All of our guests are superstars in their fields. Our friendships are 20 or 30 years old and that comfort level is apparent in our conversations,” Shriver adds. “We hope that it gives listeners a glimpse into who these people really are. They are ‘big deals,’ but they are also funny, sweet and down to earth.”

Check out the Shady Ladies of Music City wherever podcasts can be heard and listen to the episode with Lorrie Morgan below. 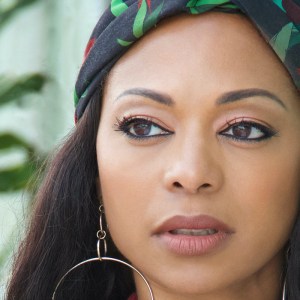 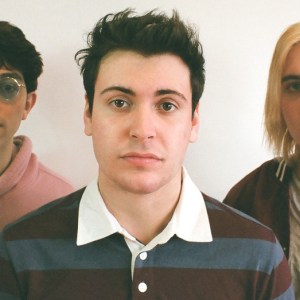