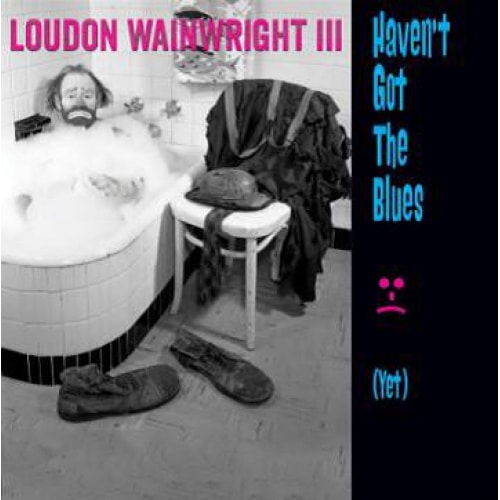 You don’t have to be over 50 to appreciate Loudon Wainwright lll’s recent music, but it helps. Wainwright has, since his 1970 debut, predominantly written about the frustration, foibles, follies and irritations of life, refracted through his often humorous lens. So, as he gets older, that means more songs about ageing and being a senior in a business that doesn’t exactly embrace the AARP crowd.

That somewhat narrow box might constrict lesser talents, but Wainwright is so engaging and gallantly self-deprecating that no matter how ornery he gets about his elder status, it never seems clichéd or corny.  Additionally, he’s got plenty to say about other social issues. On this, in the neighborhood of a few dozen albums into his career, Wainwright addresses poverty from the vantage point of a homeless person (“In a Hurry”), takes a sobering look at the painful time to best announce a divorce (“Looking at the Calendar”), and the craziness around the lack of gun control (“I’ll be Killing You this Xmas”).  Wainwright’s delicate sense of humor and wordplay balances the sobering thoughts behind talking to his daughter about his ex-wife in “I Knew Your Mother” and looks at anxiety from his typically skewed angle on both “Depression Blues” and the title track.

Musically, he has always associated with terrific players and producers calling in veteran David Mansfield to handle the latter duty here. Mansfield takes on the tough job of placing Wainwright’s alternately playful and poignant lyrics in suitable settings. That means he shifts from the jittery jump blues of “Brand New Dance” to the Delta variety for “Depression Blues,” stripped down guitar strumming in “Harlan County” and even Klezmer to represent the whimsical hunt for a parking space for the appropriately titled “Spaced.”

Ultimately it’s another pretty great Loudon Wainwright lll release, not significantly different from its many predecessors, which will no doubt come as a relief to those cult fans who have followed his career for the past 45 years. As everyone knows, seniors don’t like change. 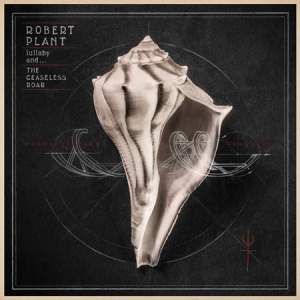 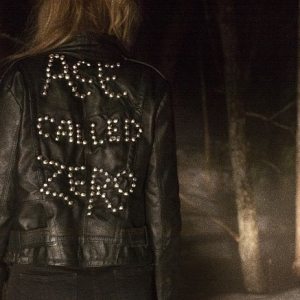