In keeping with the anniversary theme, the album is, in many ways, a return to old form for Lucero, as Among The Ghosts strips down some of bigger arrangements found in the band’s recent material back to bare-bones Southern garage punk, a sound that initially earned the band a cult following and has since inspired legions of younger acts.

Ahead of the album’s release, Lucero have shared new song “Cover Me,” a no-holds-barred rocker reminiscent of the band’s earlier material. Vocalist and songwriter Ben Nichols found inspiration for the song in some of his favorite classic Western films.

“‘Cover Me’ started like all the songs I write, with the music,” Nichols says. “It had a great classic rock sound and I wanted lyrics that fit that style. I stumbled across the chorus just by singing random words until I found that ‘cover me’ fit real nicely. I worked backwards from there and ended up with a Western, loosely based on the final scene in Paul Newman and Robert Redford’s Butch Cassidy & the Sundance Kid. It’s always been one of my favorite movies and one of the best final scenes in cinema history. I tried to capture a little bit of that spirit in this song.”

Lucero recorded Among The Ghosts at Memphis’ legendary Sam Phillips Recording Service alongside co-producer and engineer Matt Ross-Spang. It features 10 new tracks, including previously released songs “To My Dearest Wife” and “For The Lonely Ones.”

Listen to “Cover Me” below. 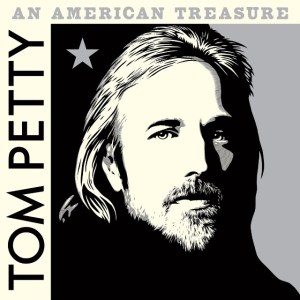 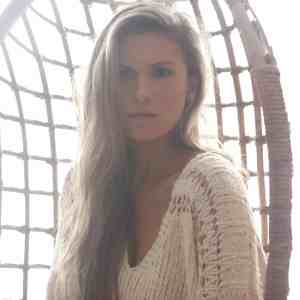