Lydia Luce has shared the music video for the title track of her forthcoming album, Azalea. Directed and edited by Matt Bizer, the video finds Luce performing the hypnotic tune on a friend’s ranch in the Mojave Desert.

“I had recently gone on a solo camping trip and the song was inspired by a conversation I had with my mom about camping alone,” Luce says of writing “Azalea.” “I remember her asking me, as she always does, to call her when I got back home from the woods. The song became about this character Azalea who is free spirited gal whom the narrator is intrigued by. Azalea is able to float through life in a carefree way, saying to the narrator that it’s good to be brave and it’s ok to not know what’s coming next in life. The music video depicts these two characters. We shot the video on my friend’s beautiful ranch out near the Mojave desert. She warned us about the wind and it ended up really working well in the video.”

Bizer calls the collaboration “serendipitous,” saying, “We both lived in Nashville at one point we hadn’t previously met as I recently relocated to Los Angeles. We were introduced by our mutual friend only a month prior to filming.”

Azalea is out August 17. Luce wrote the album after moving from Los Angeles to Nashville, and tapped Nashville mainstays Jordan Lehning and Skylar Wilson as studio collaborators.

Watch the video for “Azalea” below. 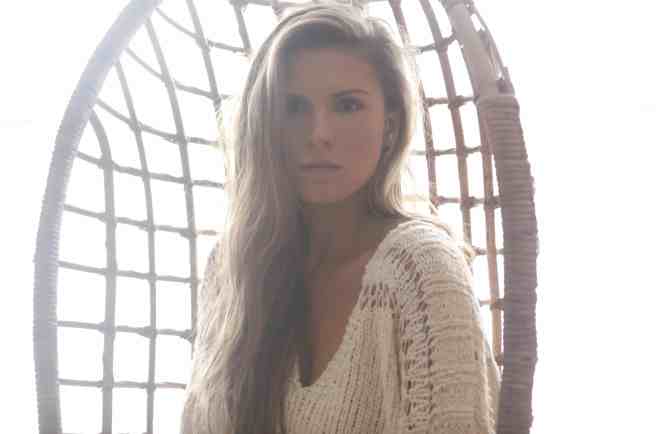 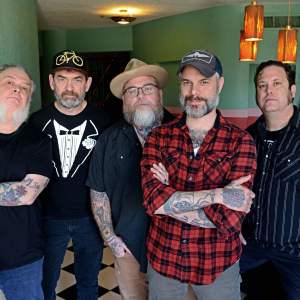 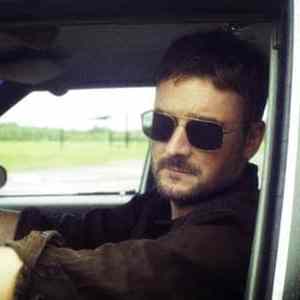