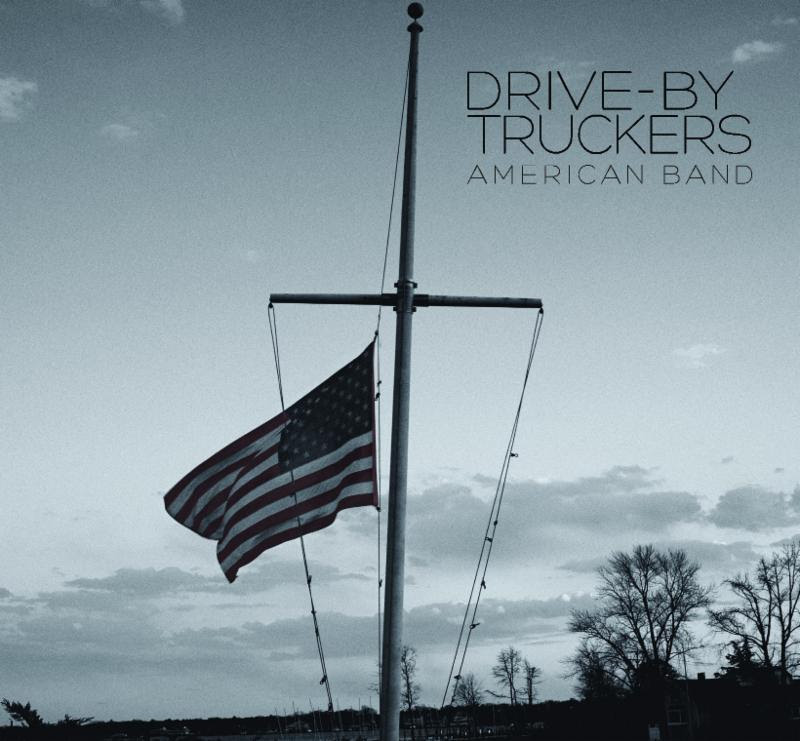 Conventional wisdom says don’t judge a book by its cover, but the stark image that accompanies the furious protest songs of American Band, Drive-By Truckers’ 11th studio album, makes it difficult not to. Unlike their previous records, which all showcased the artwork of illustrator Wes Freed, American Band features a simple photograph of the American flag, unfurled against the crucifix of a sailboat’s mast, beneath an overcast gray sky. Combine that with the plain-as-day album title and the straight-from-the-headlines proper nouns sprinkled throughout the lyric sheet, and you’re faced with a band with a newfound panache for realism. Near the end of the album, the Truckers even address recent instances of police brutality, with Patterson Hood seething into the mic, “If you say it wasn’t racial when they shot him in his tracks/ Well I guess that means that you ain’t black/ It means that you ain’t black.” The title of the song? “What It Means.”

This is all to say that, yes, this is a different kind of Drive-By Truckers: a band that’s more pissed-off than ever and desperate not to be misunderstood. But that doesn’t exactly mean it’s a reinvention. The album’s first single, “Surrender Under Protest,” is a classic Truckers anthem, with plinking piano and a cathartic shout-along chorus, even if it finds Mike Cooley’s voice more weathered than usual. The ruggedness suits him on “Ramon Casiano,” a song that kicks the album off with a Tonight’s The Night-style raucousness and bereaved specificity.

Taken as a whole, American Band is the group’s most thematically coherent work since their pinnacle of Jason Isbell-assisted records in the early 2000s. As on similarly nonfictional recent works like Sun Kil Moon’s Benji and Sufjan Stevens’ Carrie & Lowell, the mood is almost oppressively dark. “I’m only happy when the sun don’t shine,” Hood sings at one point, ironically in the closest thing the album has to a moment of levity. But even if American Band is not an easy listen, it’s a crucial one: the sound of a band reawakened, seeing things clearly, and horrified by the sight. 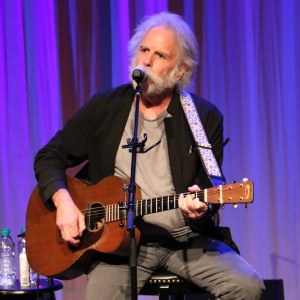 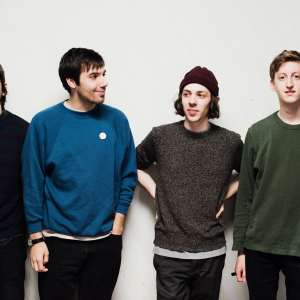