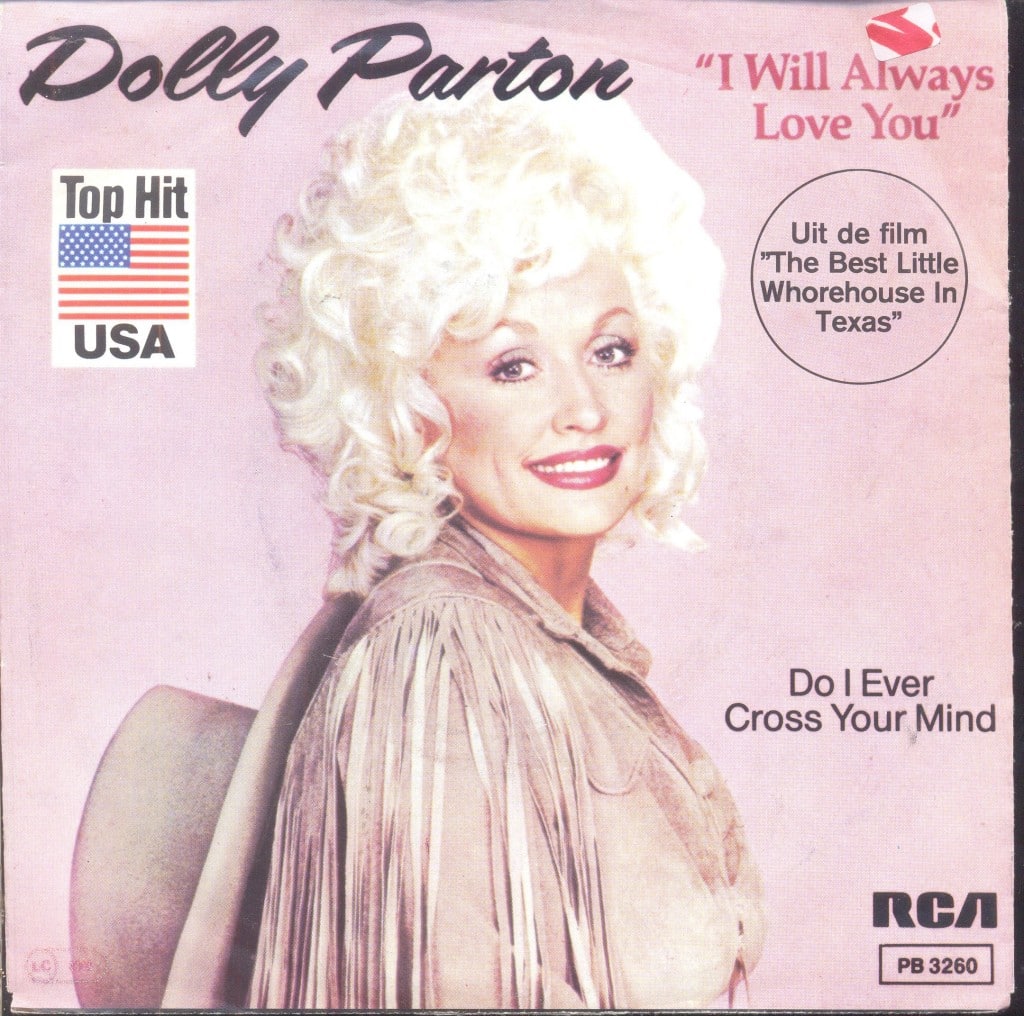 “I Will Always Love You”

There are few songs in the modern era with the resiliency of “I Will Always Love You.” It was an immediate smash for the songwriter Dolly Parton, hitting #1 on the country charts in 1974. Parton then re-recorded the song for the soundtrack of her 1982 film The Best Little Whorehouse In Texas and it went to #1 again. And then Whitney Houston took a stab at it in 1992 for The Bodyguard and that worked out pretty well: 14 weeks on top of the pop charts.

There have been other successful cover versions along the way, notably Linda Ronstadt’s tender take in 1975. And one wonders what might have been had Elvis Presley gotten his hands on the song like he wanted, only to be rebuffed by Parton when Parker demanded that Presley receive a hefty chunk of the publishing rights.

After Houston’s iconic take, it’s likely that other major artists have stayed away from the song and will continue to do so lest they be compared unfavorably to that performance. And debating about which performance of the song is the finest, well, that’s what message boards and comment sections are for. What shouldn’t be lost in that debate is the sturdiness of Parton’s songwriting construction that allows for multiple renditions to be considered definitive depending upon your taste.

At the time she wrote the song, Parton was asserting her independence as an artist after years of successful duets with Porter Wagoner. It was the right move for her career, but the departure caused understandable acrimony between the pair at the time. Parton’s song helped to heal those wounds.

“It’s saying, ‘Just because I’m going don’t mean I won’t love you,’” Parton said in an interview with CMT. “’I appreciate you and I hope you do great and I appreciate everything you’ve done, but I’m out of here.’ And I took it in the next morning. I said, ‘Sit down, Porter. I’ve written this song, and I want you to hear it.’… And he was crying. He said, ‘That’s the prettiest song I ever heard. And you can go, providing I get to produce that record.’ And he did.”

“I Will Always Love You” is an example of how a straightforward and direct approach to songwriting can pack just as much of a wallop as something more purposefully complex. There’s no fancy wordplay in Parton’s lyrics, no metaphors or allusions. But her words sound like the conversation a person would have in that situation, or, if the face-to-face were too difficult, at least a heartfelt farewell letter.

Parton also understood that she didn’t need to get overly clever because she had written a melody that would carry a lot of the emotional weight. The way the song switches from the gentle verses, with chord changes as bittersweet as the memories the protagonist carries, to the soaring refrains, somehow triumphant and heartbroken all at once, represents with moving accuracy the way a conversation like that would likely transform from calm and collected to having the emotional floodgates blasted wide-open.

More than anything, “I Will Always Love You” resonates because it demonstrates how we’d all like to behave at the end of a loving relationship, with dignity and compassion intact, though few of us are able to reach that high ground at such a low point. Or maybe Porter Wagoner’s assertion to Dolly Parton all those years ago said it best, because, no matter who sings it, it is still about the prettiest song you’ll ever hear. 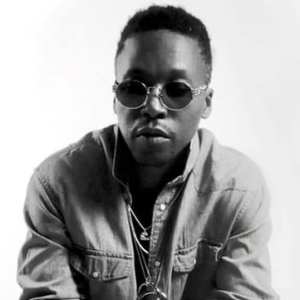 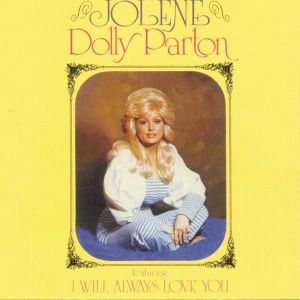