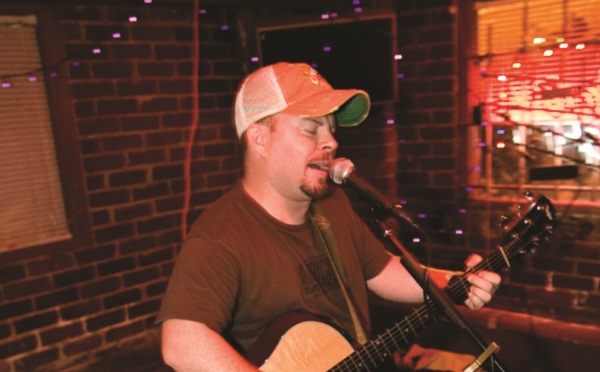 I’ve been writing seriously since about 2005.

You split your time between Mississippi and Nashville – do you draw inspiration from both cities?

Yes, definitely. Both of these places have a lot of Southern culture, and many musical greats come from Mississippi and from Nashville. I find myself being inspired by both places and I try to bring a little of each into everything I write.

“Dear Jimmy Buffett” is an open letter of sorts – how did you come to write it?

I live in the town on the Mississippi Gulf Coast where Jimmy Buffet grew up, so we share the same stomping ground. He was one of the first songwriters I started studying and listening to as a kid. Oftentimes the songs I was writing were compared to his work, and I thought it would be funny to be playing in a bar one day and have him walk in and hear me singing about him. Later in life, I thought about writing him a letter and telling him all the things I was thinking, but if I turned that letter into a song, it would be 30 minutes long. I had to whittle it down to three minutes, and that’s where “Dear Jimmy Buffett” came from.

How long did it take you to write?

I wrote that song just as quick as he wrote “Margaritaville,” so about 30 minutes. It was just a bunch of thoughts that came out on paper and I’ve had different versions of it – sometimes I change a line or two depending on where I’m playing – but essentially, it stays the same.

You’re a full time detective – does police work ever creep in to your writing?

It does. When I’m looking back on things for inspiration, law enforcement subject matter or terminology comes up. I frequently find myself back at the well, looking for ideas.

What set you on the songwriting path?

I’ve always been a huge fan of songwriters. I grew up listening to James Taylor, Jimmy Buffett and Paul Simon, and I always wanted to do what they did. Later, I was a brass musician in the Army Band, but you just can’t sing a song and play a trumpet at the same time – you look ridiculous and people wonder what you’re up to. I started playing around with the guitar, and that was that.

It was called “Katrina Song,” about Hurricane Katrina. I still play it.

Does it have a bit of a following?

It does, it’s a big regional song. It’s kind of an ode to Jim Cantore from The Weather Channel. The big myth going around during hurricane season was that wherever he showed up to broadcast was where the hurricane would hit. The song made it as far as The Weather Channel’s MySpace page for several months, but that’s about as far as it got.

Do you set aside time to write in between work and family commitments?

It’s hard to find time in between the two– mostly I try to do everything at once. I’ll be playing guitar on the couch and I’ll have to stop to play “Old McDonald” or “The Barney Song” for the kids.

You’ve placed in our Lyric Contest previously. What are your tips for those starting out?

You can’t win unless you enter. Keep on writing and get your lyrics out there.

What would you say to Jimmy Buffett if he’s reading this?

I should have the perfect answer to this question, but I don’t. I guess I’d say if you have time, come on back down to where you’re from and give me a listen. 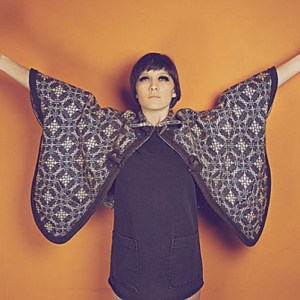