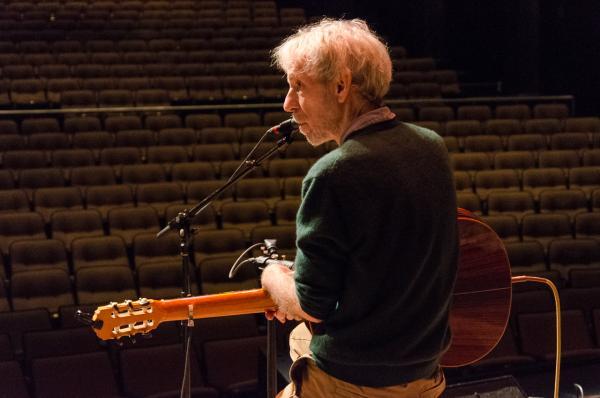 The world lost a wonderful songwriter last week when Jesse Winchester passed away at age 69. Winchester never broke through to the mainstream due to a combination of circumstance and his own reticence to deal with the pop machinery. Yet other songwriters were aware of his brilliance, covering his songs and clamoring to work with him.

His debut album in 1970 was produced by The Band’s Robbie Robertson, who posted a heartfelt tribute on his Facebook page to Winchester in the wake of his death. “When the record came out, it was received with open arms, and many recording artists covered his songs,” Robertson wrote. “Jesse’s music stands up today as good as it did then, and I am so proud to have been a part of it.”

Winchester continued to record sporadically all the way up to 2009, when he released Love Filling Station. From that album comes the staggeringly lovely “Sham-A-Ling-Dong-Ding,” an ode to both the triumph of true love over time and to the profundity of nonsensical doo-wop lyrics, all delivered by Winchester in a fragile croon that transmits all of the deep emotions hiding between the lines.

The song begins with the narrator looking back to the idyllic first meeting between two young lovers, rendered in lyrics so sing-along smooth and subtly evocative that we as listeners feel like eavesdroppers to their budding romance. When the words fail the young romancer, he knows that doo-wop songs can say what’s in his heart, even if the “old folks” spectating wouldn’t understand: “And I was shy to kiss you while/The whole wide world could see/So shing-a-ling said everything for me.”

Winchester adds a little suspense when he sings, “So after years and after tears/And after summers past/The old folks tried to warn us/How our love would never last.” Could it be that these two, so clearly meant for each other, were betrayed by those old songs? No chance, as the beautiful conclusion reveals: “Sham-a-ling-dong-ding means sweetheart/Sham-a-ling-dang-dong does too/And it means that right here in my arms/That’s where you belong/And it means sham-a-ling-dong-ding/Sham-a-ling-dang-dong.”

Even those naysaying old folks fall under the music’s irresistible spell, even if the words and rhythms changed a bit over the years: “And O the poor old old folks/They smile and walk away/But I bet they did some/Sham-a-lama-ding-dong in their day.” And the song proves its own point, because anyone who hears Winchester singing this song can’t help but swoon.

For further evidence, check out the performance Winchester gave of the song on an edition of Elvis Costello’s talk show Spectacle. By the end of the song, Costello, a pretty powerful songwriter himself, was misting up at the stunning beauty of this unassuming little song.

Who could blame him? Even as we say good bye to Jesse Winchester, we can take comfort in songs of his, like “Sham-A-Ling-Dong-Ding”, which demonstrate how great music is truly eternal. 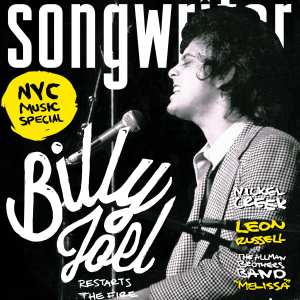 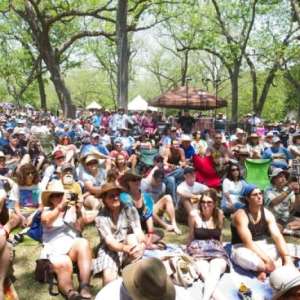