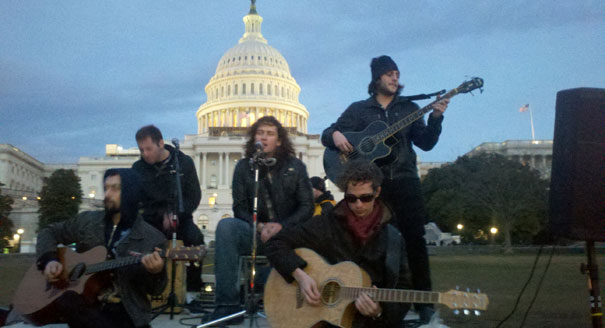 Madison Rising’s self-titled debut album was released in October 2011. The band – with Dave Bray on vocals, Alex Bodnar and Christopher Schreiner on lead guitar, Steve Padelski on bass and Sam Fishman on drums – makes guitar-heavy rock music with a distinctively pro-American message and sound. The overarching theme of the band’s music is that of liberty, independence, smaller government and personal responsibility. Madison Rising believes that they can not only create a musical revolution but help revive patriotism.

With songs ranging from the lyrically powerful and guitar-centric opening track “Right To Bear,” to the beautiful violins and cello of “Hallowed Ground,” it’s clear that this band is on a mission to not only make great music, but to also send a message that American culture is alive and well.

The band was in Washington DC to attend a few private events but decided to take advantage of the open mic provided by the Occupy Movement to play a five song acoustic set from their debut album (which recently reached as high as number 29 on the Amazon rock charts) on the front lawn of the U.S. Capitol.

When asked about their motivation for joining in on the protest, lead singer Dave Bray said simply, “We went over to see the Occupy Protesters in person to see if we could connect with them through music because music is the one of the only things in this world that can bring people together instantly.”

“We did a quick sound check of our song “Hallowed Ground,” then began the real performance with “Honk if you Want Peace,” a track about the problems that maliciously orchestrated protests can create. The second song we did was “American Dream,” a song that celebrates the ideals our nation lives by –- freedom, opportunity, hard work and the need to fight to defend that dream. It was during this song that we really began to connect with the Occupy crowd and come together around our shared ideals.

But it was the band’s final song, “Before the Hyphens Came,” a song about the strength and unity of the American people – and a warning against those who try to divide to further their own agenda or profit – that the crowd really went wild. “We were touched and blown away with how this song resonated with the Occupy movement,” said Bray. “One protester even pulled out a saxophone and came over and jammed with us. American flags were being waived and the crowed truly came together as one. All of a sudden there was no 99% — no 1%. At that moment, we were the 100%. 100% American. It truly was chilling!”

Asked if he had anything to say to the people at the Occupy Congress event, Bray responded, “We thank you for the opportunity to play for you and share our love and appreciation for this great nation and were chilled by the way you embraced our message.”

“Madison Rising gives people a new way to think about things – whether it be the right to bear arms, the sacrifices made by soldiers of America or just motivating yourself to create a better future,” explains Bray. “That way is through intelligently written music. Great music. Cool music. Fun music. Music with meaning.”

With an election year upon us, perhaps there’s no better time for Madison Rising to spread its message. As Bray says, “If we really want to get younger people involved in politics, we really do need to make better use of popular culture. The positive things that the right kind of music can do truly are endless.“ 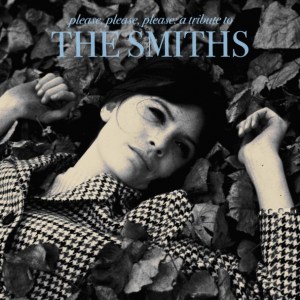 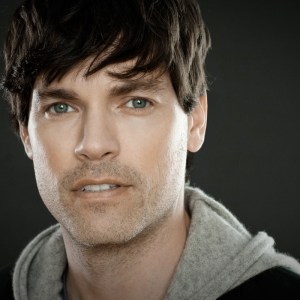