California-based multi-instrumentalist and Americana singer-songwriter Robert Francis is set to release his latest album Valentine on Friday. We’ve pleased to premiere the project, which is comprised of covers taken from Chet Baker’s 1954 album Chet Baker Sings.

The release features eight songs from that release, including “Time After Time,” “My Funny Valentine” and the Gershwin brothers standard “But Not For Me.” Francis sticks closes to the original style, but brings a fresh, youthful sound one of Baker’s most acclaimed albums.

“I visited my sisters in New York City when I was nine years old. Juliette was studying jazz at The Manhattan School of Music and Carla was doing the same at Mannes. It was during this time that my sisters introduced me to Chet Baker,” Francis says. “When I hear his music, I think of my family, and I think about being a kid. I think about walking 72 blocks through Harlem with my Mother. I think of sleeping in my sisters Greenwich Village loft before the city became totally unaffordable.”

He continues, “When my label head John Mastro broached the idea for me to cover Chet Baker’s 1954 vocal debut, I was beyond excited. We cut the album live to 1/4″ tape and the band (John Storie, Tim Emmons, Kenny Elliott and Zane Musa) performed brilliantly. Two weeks later Zane passed away. He was a friend of mine and it’s been painful knowing that we will no longer make music together. The music of Chet Baker has now taken on new meaning. I dedicate this record to the memory of Zane Musa and am grateful to have been a part of the last album he ever made.”

The project will be released on 500 autographed 10″ vinyl just in time for Black Friday, with a digital release following on Dec. 11. 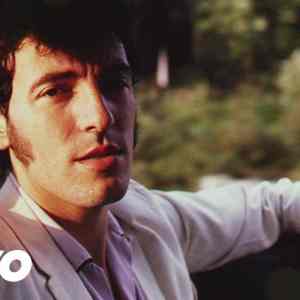 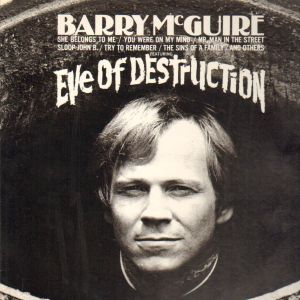