The first song Rose recorded for Change The Whole Thing was “Just Getting By,” which she released in October 2017 as part of a digital 45 with the track “Pull You Through.” Rose, her band and producer Chad Carlson recorded the song live in the studio, a decision Rose attributes to wishing to maintain the track’s vulnerability. Today, Rose is premiering an official video for the song, also filmed in the studio.

“I wrote ‘Just Getting By’ with my friend Chad Carlson about marriage and the beauty and struggle that come with those first years of married life,” Rose says. “When we wrote it, I had only been married for one year and Chad was in his 22nd year of marriage, and he offered a sweet perspective to me by reflecting on his own experience as a newlywed. My husband and I were and are hustling and I was in the midst of an argument with him that was induced by financial pressure and wanting to work hard enough for each other, and Chad reminded me that this moment in our lives together was temporary and meant to be savored.”

Change The Whole Thing is out September 21. Watch the official music video for “Just Getting By” below. 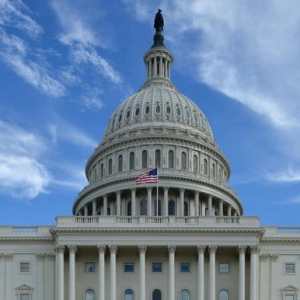 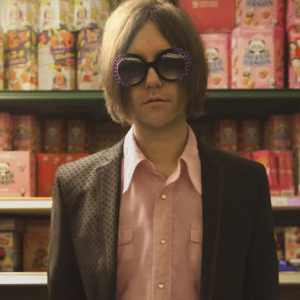