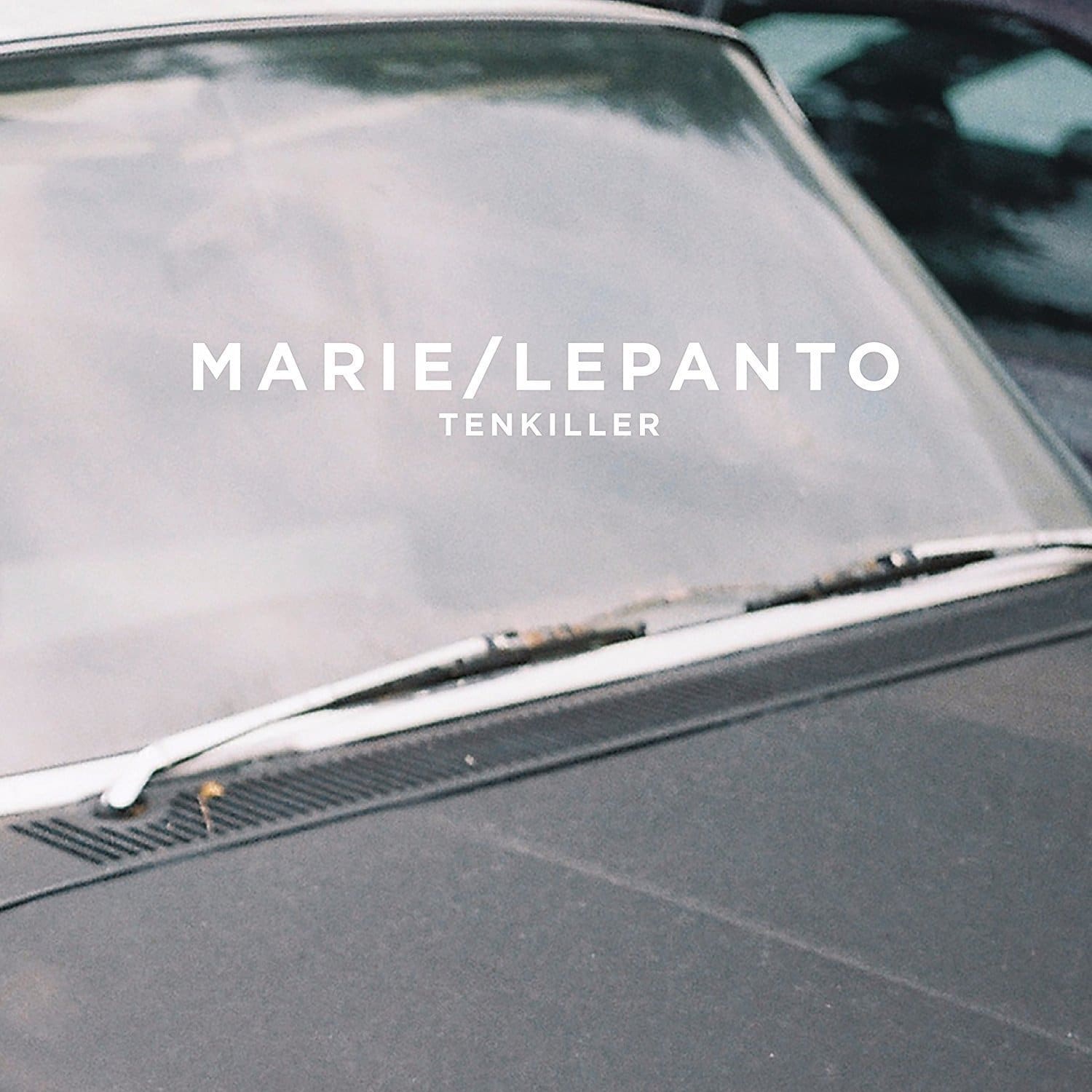 Some albums reach out, grab you and won’t let go from the first spin. That’s not the case with Tenkiller.

Marie/Lepanto is a pseudonym for the joint partnership of Will Johnson (best known for his work fronting Centro-Matic) and Justin Peter Kinkel-Schuster (Water Liars). The name Marie/Lepanto is taken from a road sign on route I-55 directing the traveler to both of those towns. Since it was located approximately halfway between Justin’s Arkansas home and Johnson’s in Missouri, the somewhat oblique tag makes sense.

Regardless, the partnership of these indie folk/rock singer-songwriters results in an alternatively tender, dark, introspective and at times slightly psychedelic set, an extension of both artist’s previous work. But like much of their earlier output, the majority of songs don’t kick in on the first go-round. It takes a few spins to reconcile the disparity in sonic approach as the album opens with the somber interwoven electric and acoustic guitars of “Patient, Patient Man” and within a few tracks careens to the crashing, grinding guitars and rugged rock of “Inverness,” one of two tunes that recalls Neil Young and Crazy Horse in its slash-and-burn attack. No sooner does “Inverness” end than the Jayhawks-styled ballad “Clean Gift,” with its lovely melancholy melody, float over the smoldering landscape of the previous cut.

Once you get acclimated to the unusual sequencing and loud/soft song dynamics, the album takes on its own unique and enticing energy. The stark “Famished Raven,” a solo presentation from Kinkel-Schuster whose boyish voice and intimate delivery make it seem that he’s in the room with you, lives on the same album as Johnson’s “The Rail.” The latter starts with just restrained drums and electric piano until exploding into a full scale “Cortez the Killer” styled blowout complete with Young’s patented strangulated guitar solo.

Credit inventive and subtle song crafting from the twosome that, while often lyrically obtuse (the sentence “The quietness, the wilderness, the devil’s breath” is repeated four times closing “The Rail”) has an energy and depth of conviction that becomes hypnotic. Both singers exude an ease and comfortable companionship that makes these sparsely overdubbed tracks — the twosome play all the instruments — feel as organic as if played by a journeyman band.

The album was recorded at Sam Phillips’ Memphis studio back in September of 2016 (there is no explanation why it took nearly a year and a half for its release) and even though the music isn’t the country or blues usually associated with that locale, there’s a low-key soulful, spiritual thread running through these songs, connecting them to the ghosts that inhabit those surroundings. It’s a collaboration in the truest sense, not just between the two performers, but with an audience that should revel in this refined, effective meeting of the minds.

Just give the moving and emotional Tenkilller some time and space to sink in and you’ll warm up to its often mesmerizing vibe. 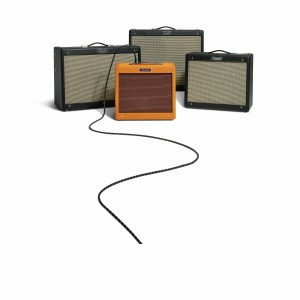 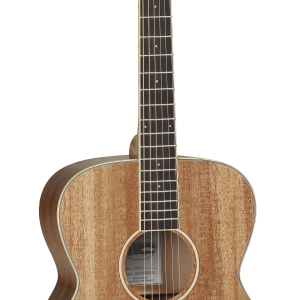