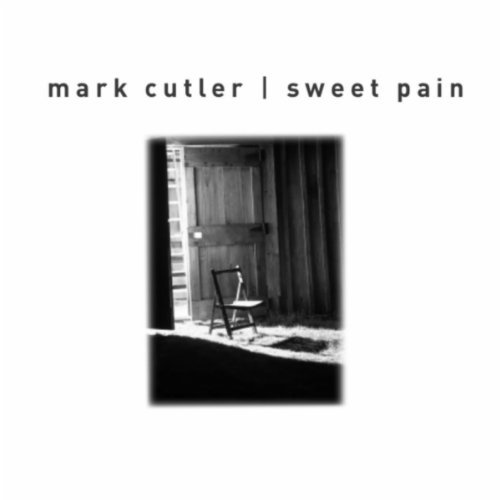 Mark Cutler is a Rhode Island based singer-songwriter who gained quite a bit of notice by leading the quite good band The Raindogs in the early ’90s, who had two albums on ATCO. One of the things that separated The Raindogs from the pack was a Celtic fiddle player, the late and great Johnny Cunningham, whose contribution took their music to places they might not have gone otherwise. It would be easy to say that The Raindogs and Cutler as well fit somewhere in the realm of Americana music, because he does wander and explore various genres with quite a few country influenced songs on this album, but at heart Cutler is a rocker, with a punky sneer in his voice and a garage edge in his excellent guitar work. There’s something in his music that makes you feel he heard The Standell’s “Dirty Water,” rushed down to gaze at the river and has been roaming the grimey cobblestone alleys of New England’s industrial towns ever since.

While Cutler once toured with several major national and international acts, these days he lives in his native state where he plays regularly with his excellent band, The Great Men of Courage. They back him on this album, in addition to such musicians as guitarist Eric Ambel.

Cutler has a gift for writing catchy melodies that have a familiarity that you can’t quite pin down built around equally enticing guitar riffs. Behind the songs in both the lyrics and Cutler’s voice is an edge that always seems to hover on the cusp of despair, but is never despairing. His songs take basic facets of everyday existence whether a failed relationship, a lost friendship or even just trying to get out of bed (when you don’t want to) and makes them come to life in hard hitting detail that never overreaches. The various characters who populate Cutler’s songs even when they’ve been laid low always find a way to shrug their shoulders as if to say, well, I guess that’s the way it is, and then try to keep going. What isn’t said in the lyrics is said in Cutler’s soaring, piercing guitar leads.

Sweet Pain is an album that reveals more with each listen. Opening with a blistering rocker, “Salvation Cruise,” the music moves into honky-tonk on “Nothing Left To Do” with the addition of pedal steel guitarist Jonathan Gregg, and the song is kind of straight country until Cutler’s guitar solo which is pure rock and roll, though he shifts gears as the end in cool switch to something that’s somewhere between Nashville and Memphis. Cutler delights in musical surprises. The next track, “Dirty Town” opens with old time mountain music harmonies with Rudy Cheek’s harp venturing back and forth between country and blues. What’s evident throughout is that the Great Men of Courage are one amazingly tight band who cross genres with ease, rock beyond hard, then lay back with impeccable taste and restraint. 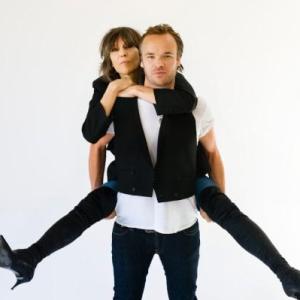 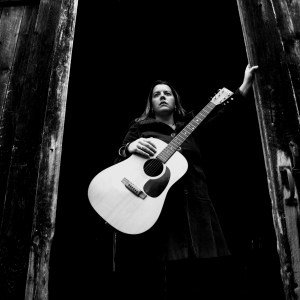