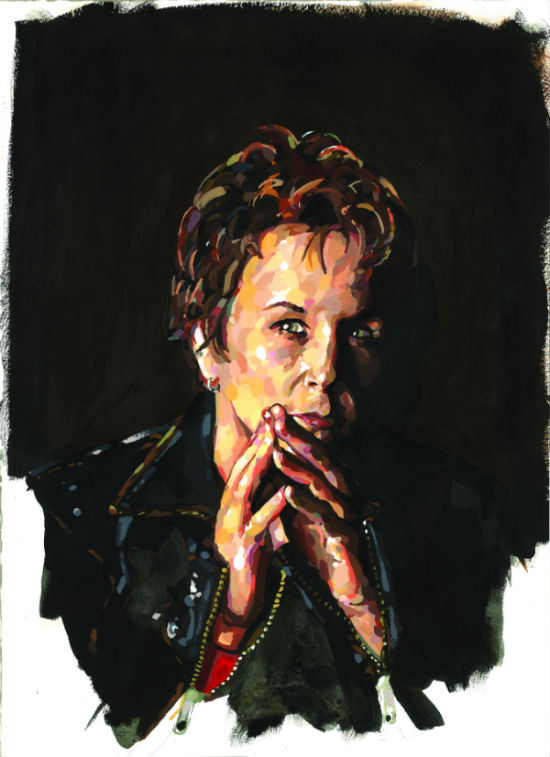 The most powerful songs are quite often the ones that are written from a writer’s own experience, and such is the case with “I Drink” by Mary Gauthier. From Gauthier’s 1999 album Drag Queens In Limousines, “I Drink” is the story of an alcoholic who seems resigned to, maybe even satisfied with, the life of an addict. Gauthier writes about scenes that happen in countless homes every day, singing from the point of view of the product of an alcoholic father. Much of this song isn’t necessarily autobiographical, but it has become a career song for Gauthier because most of us experience an addiction to something, or have lived with the effects of alcoholism on some level.

Having said that, many people don’t buy the notion that to write an impactful song a writer must actually have lived the song. For instance, some people don’t believe that it’s necessary to have ever actually had the blues to really write or play the blues well. But Gauthier’s example makes it clear that, even though she might not recommend learning things the hard way, her own experience helped her to write a song that moves listeners deeply.

Gauthier doesn’t shy away from explaining how she wrote the song and its significance in her life and career. On her website, she says, “I could not have written ‘I Drink’ if I was never addicted. Writing ‘I Drink’ required a perspective that an active alcoholic is not capable of, and a non-alcoholic cannot fully comprehend. I needed to go through what I went through to write it, and today I would not change a thing even if I could because for me, inside the curse — lives the blessing. The wisdom, vision and compassion that comes from taking a stroll to hell and back cannot be obtained any other way.”

In a somewhat unusual occurrence, country artist Blake Shelton covered “I Drink” on his 2004 album Blake Shelton’s Barn and Grill. Produced by Bobby Braddock, who should know a good song when he hears one, Shelton’s version is little less dark and more produced than Gauthier’s. Shelton’s covering the song was a rare Music Row tip of the hat to someone who is pretty left-of-center by 21st century Nashville standards.

Crit Harmon, who produced Drag Queens In Limousines, is listed as the song’s co-writer. 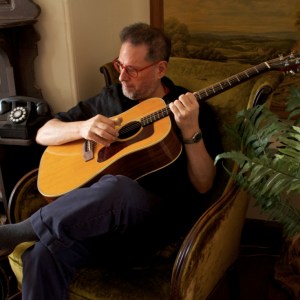 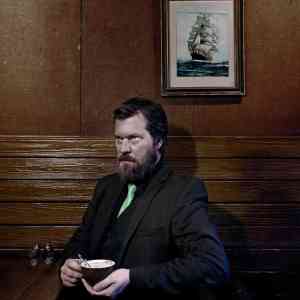