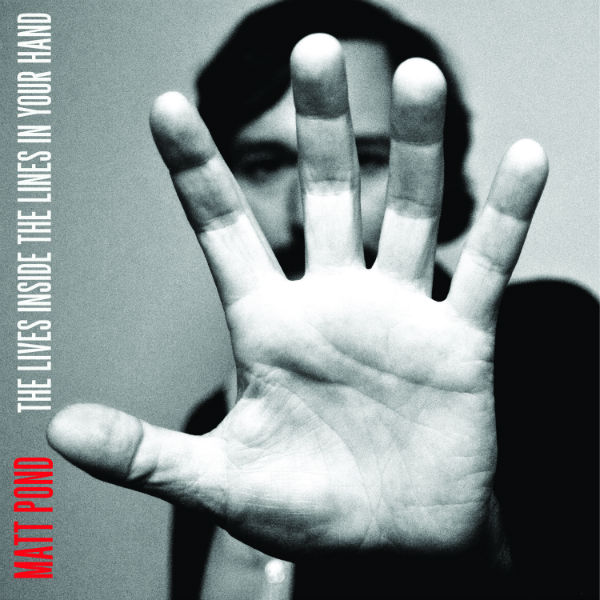 What’s in a name? After releasing eight albums under the moniker Matt Pond PA, Pond has dropped the “PA” supplement and kickstarted his solo career with The Lives Inside The Lines Of Your Hand, due out next February. Matt Pond’s uptempo indie-pop songwriting and singalong hooks haven’t changed, but this is a different sort of album, one that finds him working with a new label, BMG, and playing with faster tempos.

“I broke my leg last year on tour,” Pond explains in the album’s new EPK, which premieres today on American Songwriter. “When you can’t move, you kinda wanna be able to move, to dance, or something. There’s a lot of movement on this album, and that was definitely intentional.”

In the months leading up to the album’s release, fans can catch his song “Snow Day” on Starbucks’ long-running holiday commercial. Pond will also premiere several of his new tunes during an acoustic tour, which launches next month, and a full-scale U.S. tour will be announced in the coming weeks. Finally, you can listen to the first single from The Lives Inside The Lines Of Your Hand, “Love To Get Used,” here. 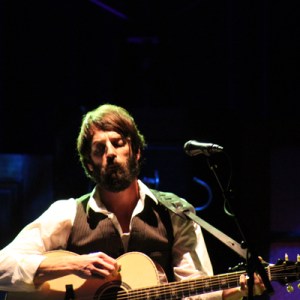 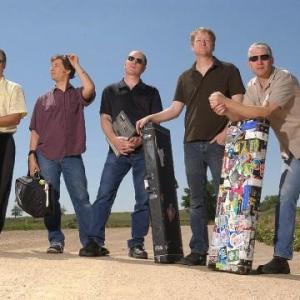