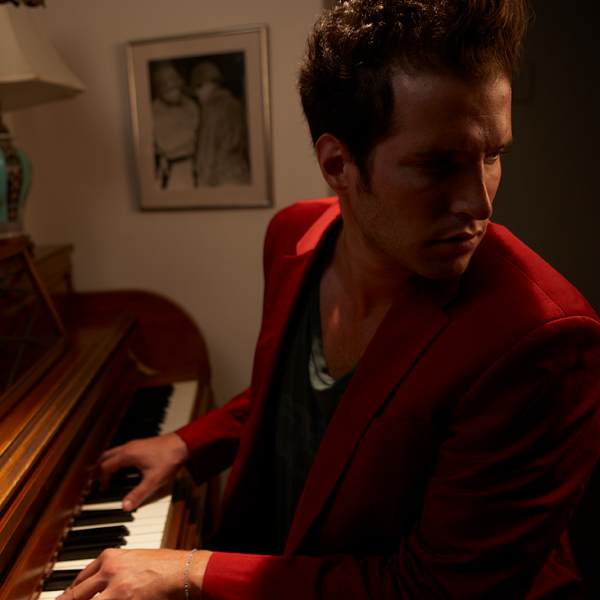 Piano-wielding pop singer-songwriter Matt White was born in New Jersey, but came up on the streets of New York, busking in Washington Square and performing in the folk clubs of Greenwich Village. Since releasing his debut EP Bleeker Street Stories in 2006, he’s been an Artist To Watch by Rolling Stone, and toured with Sting, Sheryl Crow, Counting Crows, BB King, and his hero, Billy Joel. We asked White about his latest album, Shirley, his approach to writing songs and more.

The video for Gimme What You Got” is pretty racy. Tell us about filming it and coming up with the concept.

The concept was to do something racy and a little different then what I had done previously. Most of the contemporary songs on radio talk about being “players,” etc. We flipped this and exploited me instead.

How would you describe Shirley?

The album really focuses on the piano as the central instrument. I think it’s a little more stripped  down then my previous albums. but I am a piano player and felt more comfortable.

How would you compare it to your last album, It’s The Good Crazy?

The last album had a lot of analog recordings, and I also think I had more time to write this album, to experience more.

What do you need to survive and strive in the music business? A great manager? A certain personality?

You need to work really hard, and you really need to love it. Having great people around is also a must.

Where do you fall on the streaming music debate? Are musicians being fairly compensated by services like Spotify?

I think it is fine. I do wish the musicians got the money instead of the record labels, but you cant control evolution and you cant misread the public.

How about the recent lawsuit against lyric sites? Have your lyrics ever been mis-translated online?

I am happy a lyric site cares enough to even translate my lyrics.

It took a while to really refine it. I practiced over and over again. My first songs were 12 minutes long.

It was about my grandma’s cooking.

I try not to overthink it, If I obsess about something too long I know I’m not going about it in the right way. A lot of it is just luck.

Lyrics are always the hardest I think. It is difficult to fit words into a certain melody and make them sound sincere and real.

What’s a lyric or verse on the radio right now that you admire?

Lorde’s song “Royals” is particularly brilliant, when she says, “I’m not proud of my address, no post code envy.”

I think it gets easier, but in some ways that freshness and vulnerability in a new writer gets lost sometimes.

None I can think of off the top of my head. I have never loved the word “sweat.”

“Gimme What You Got” seems to resonate with guys more then girls, and “Love and Affection has resonated with the girls, I think because it is a song about having to grow up.

Do you ever do any other kinds of writing? Did you excel in writing classes when you were a kid?

Writing was always my favorite subject in school. I didn’t really excel in school in anything but music unfortunately.

I always felt Paul Simon should be up there with the Bob Dylan. Also Billy Joel is a hero of mine and his song catalog is jaw- dropping.

I always felt I identified with “Born to Run,” by Bruce Springsteen. I grew up in New Jersey and Bruce is our President. It really perfectly balances the reality of life and having dreams. Lyrically it’s as good as it gets. 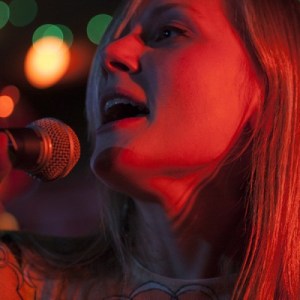 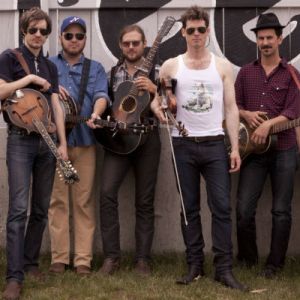