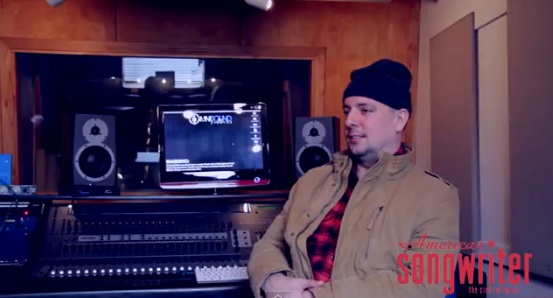 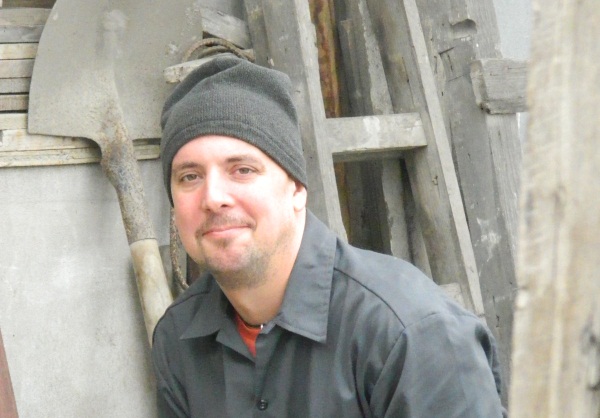 “I learned things but, at the same time, I had things I already knew re-affirmed,” Matthew Francis Andersen said of his recent “dream co-writing session” with Texas songwriter Hayes Carll.

Anderson took the grand prize in the 2012 American Songwriter Lyric Contest for his song “Blue Line,” which competed with five other winners for the top spot. (Read the lyrics to “Blue Line” here and check out our original Q&A with Andersen.)

As part of his grand prize package, which included airfare and a stay at the Hutton Hotel, the Chicago native also recorded a demo session at OmniSound Studios on Music Row, with a crack team of Nashville session players. Andersen chose to cut the song “The Devil Lives In Kansas.”

“It’s a three-chord country rocker, and I’ve never done a proper recording of it,” Andersen said of the song. “So I’m going to utilize the studio and the players here and I’m sure we’ll get something pretty good.”

Watch the video of Andersen’s experience in Nashville below.