Matthew Logan Vasquez is one prolific musician, a musician so prolific in fact, that one band can’t contain all his talents. The founder of the band Delta Spirit and a sometime participant in the indie supergroup of sorts Middle Brother, he found yet another creative outlet when he joined forces with Adrian Quesada of the Black Pumas, Kelsey Wilson of the band Wild Child and singer/songwriters David Ramirez, Jason Robert Blum and Noah Gundersen, and formed the one-off “friends band” they dubbed Glorietta.

When Vasquez appeared on a recent edition of “Behind the Mic” for American Songwriter recently, he performed a song called “Friends” from the band’s eponymous debut. He described the album as a “house party recording,” given the fact that it was recorded over the course of a week at a rental house in — no surprise — Glorietta, New Mexico, a small mountain town located outside Santa Fe.

“I wanted to do a ‘friends’ kind of band like Middle Brother,” Vasquez recalled. “I was thinking it would be fun would be fun to put some other pals together. I met Adrian Quesada on Craig’s list when I sold him a super reverb amp. Then the two of us went to see a David Ramirez show and afterwards the three of us decided we should have a group. Kelsey Wilson from the group Sir Woman also joined us. Then Nathaniel Rateliff and his group the Night Sweats came out, and we all had a great nine day party. Jason Robert Blum is a great chef and he cooked the whole time. I ended up having a hangover with a breakfast taco.”

Vasquez described “Friends” as a song that talks about two people at the same time, one of which happened to be Rateliff himself. “When you hang with people, you get real… and you get real close.”

Stripped down to its basics with only vocal and acoustic guitar, Vasquez’s solo rendition reflected an innate intimacy that remained true to the song’s theme. The lyric delineated it as well. “Remember the first time we got acquainted/ You know how it is/Friends like this.”

In much the same way, Vasquez said that he’s actually relishing the fact that he can take some time off from touring in the midst of the pandemic, simply because it’s allowing him to be at home with his family.

“I’ve been on tour this time of year for the last 15 years, so it’s really become a once in a lifetime experience to spend this time with my son and my wife,” he reflected. “I’ve also been able to watch the migratory birds and see things growing out of ground. It’s been a very unique experience” 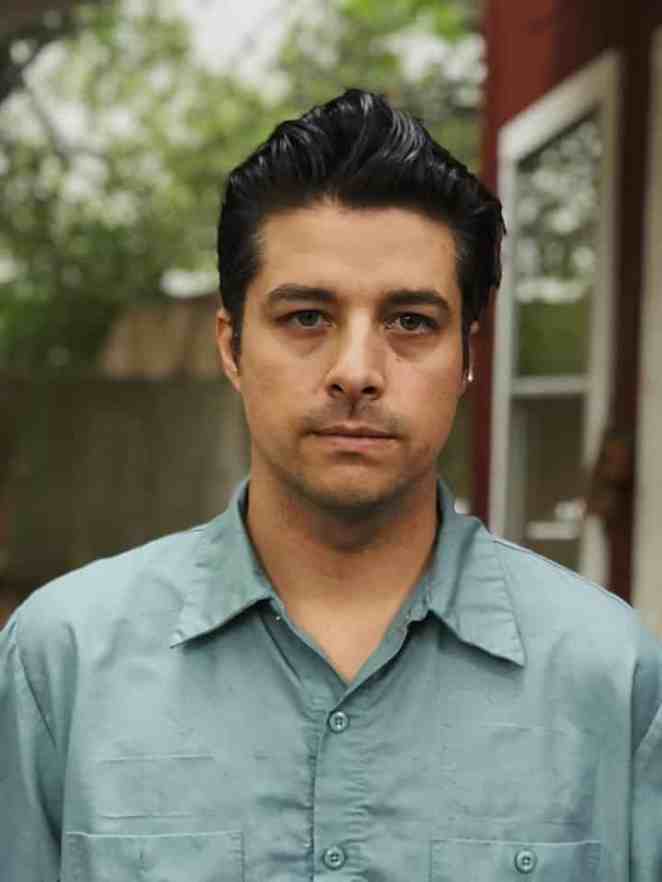 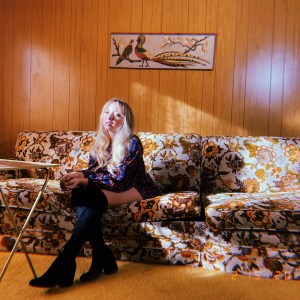 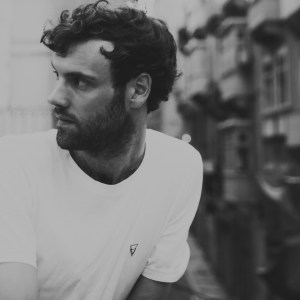