Once Devon Gilfillian moved to Nashville in 2013, all the pieces fell into place for the singer and songwriter. Playing with local blues bands, Gilfillian tinkered with gospel and blues, and rock on his debut self-titled EP in 2016 and found deeper root on his 2020 debut full-length Black Hole Rainbow. Writing throughout the pandemic in 2020, Gilfillian also released a track-by-track covers album of Marvin Gaye’s What’s Going On, in celebration of the 50th anniversary of its release.

“During the pandemic with all the politics going on, I’ve had to learn to love people through all of their different beliefs that they have,” says Devon, who shared a new song “Love You Anyway,” written just a few months ago in 2020. “It’s about loving people, forgiving them, and just seeing them for the humans that they are.”

Gilfillian also performed two Black Hole Rainbow tracks, including “Unchained,” which was originally written around four years earlier and shifted in meaning for the artist over time. Initially inspired by a movie storyline of an NFL player who was wrongly accused and served time in jail, once written, Gilfillian realized that the song was more about his brother, Ryan Gilfillian, who was paralyzed from the waist down at the age of 17, following a car accident in 2008.

“He’s faced a lot of obstacles in his life and hasn’t let any of them slow him down,” shares Gilfillian of his brother. “He’s always been a huge inspiration for me.”

Written three years ago, Gilfillian also performed “The Good Life,” about his frustration with the former administration. “There was a lot of discrimination, normalizing hate and hate speech, and I wanted to write something the combatted that normalization of hating people that were from a different race or religion,” he says. “I wanted to take notice of the beauty of ethnicity and diversity and of people coming from different places.”

Watch Devon’s Behind the Mic below. 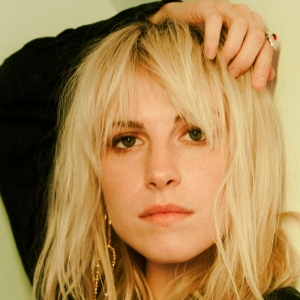 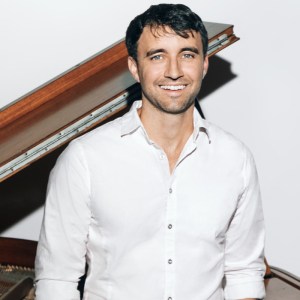