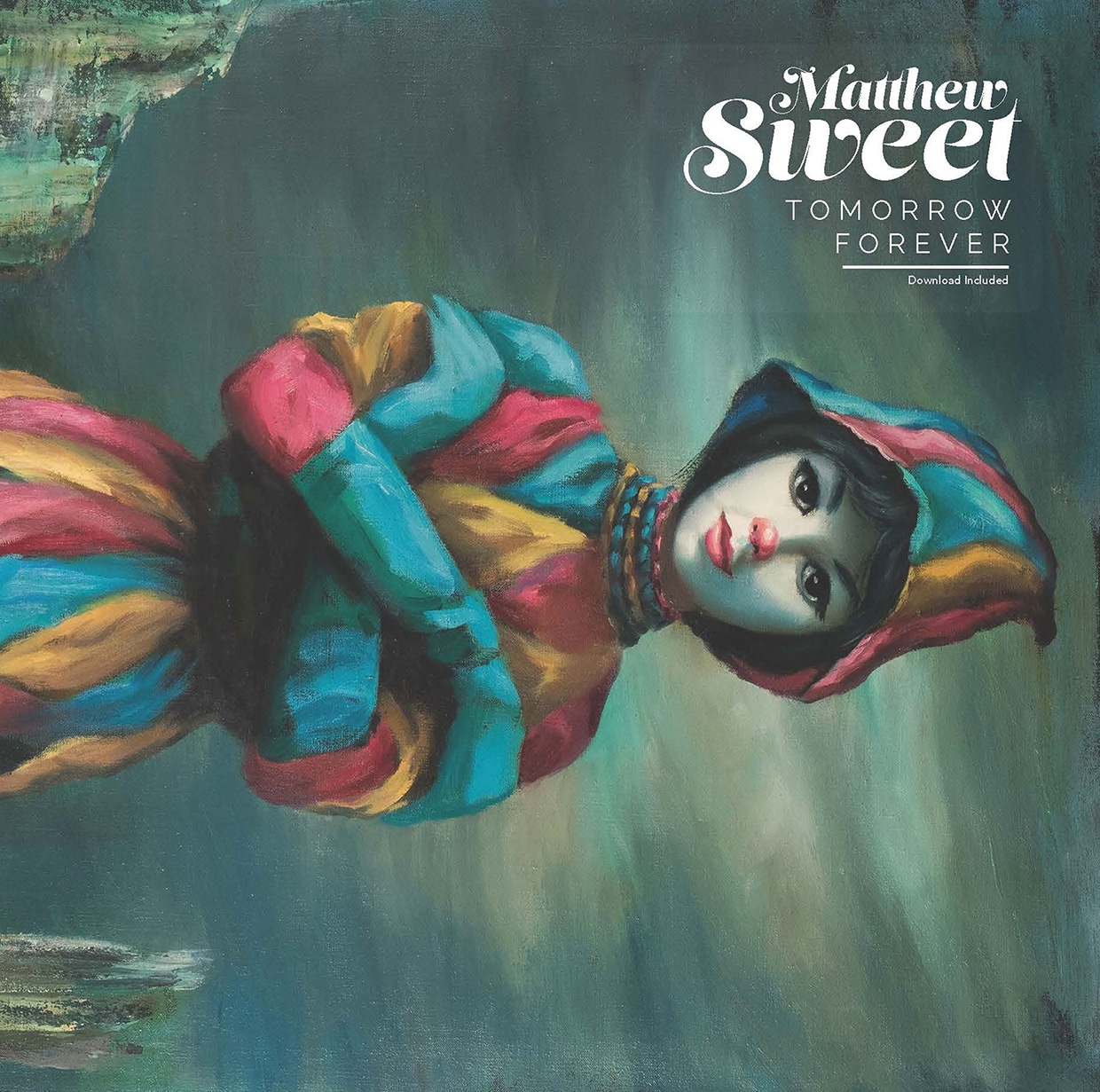 What year is this anyway?

It’s impossible to tell, at least by pushing play on Matthew Sweet’s first album of originals in six years. The opening “Tricky” bursts out with the same power pop crunch riffs, instantly memorable melody and eternally boyish vocals he patented on his 1991 classic Girlfriend.

While Sweet doesn’t have edgy guitar NYC  foils like the legendary (and late) Robert Quine, Television’s Richard Lloyd, Lloyd Cole or pedal steel master Greg Leisz to bring skronky authenticity as he did on that release 26 years ago, veteran drummer Ric Menck remains from those sessions. Still, it’s not a stretch to say that almost any of these 17 slices of chiming guitar based pop rock could have been included in Girlfriend or its 1993 follow-up, Altered Beast.

This collection was inspired by a move back to Sweet’s native Omaha, the loss of his mother and the romantic complexities that have often turned up in his work. On “Haunted” he sings, “Long gone love/ nothing can survive the cold/ haunted/ old old, old old love” with surprise piano from Zombies founder Rod Argent. It’s followed by the acoustic strum underlying “Country Girl,” where he seems to rejoice in a new relationship backed by the sumptuous harmony vocals of guest Gary Louris. While the Jayhawks frontman only appears on one other track (the dreamy, retro “Nobody Knows,” one of the disc’s highlights), the combination holds promise of future collaborations, since the two are similarly based in strummy, hooky Americana pop.

There’s a darkness and bleak honesty to Sweet’s lyrics that often belie the catchy tunes underneath. On “The Searcher,” he associates the plight of a surfer waiting for waves with the protagonist who is a “searcher for meaning,” all to a thumping, near Crazy Horse-styled lope.

If there is a downside, it’s the sprawling 17 songs (also available as a twin vinyl package), where the similar approach starts getting predictable, if not quite stale, as the hour long disc heads through its final third. Like most double albums, this one could do with some judicious editing. It’s a logical reason to bring in an outside ear which, with multi-instrumentalist singer-songwriter Sweet credited as producer, engineer and mixer, hasn’t happened here.

Regardless, Sweet fans who are a bit of a cult at this stage, will rejoice with this reflective new music. It’s not like the good old ’90s when you could depend on another pretty great crackling batch of gems every two years as Sweet was in the habit of doing.

Perhaps with its archetypal sound and characteristic tough/tender performances a better title would be “Yesterday Forever.” 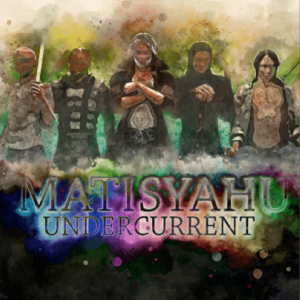 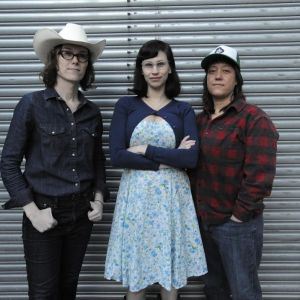