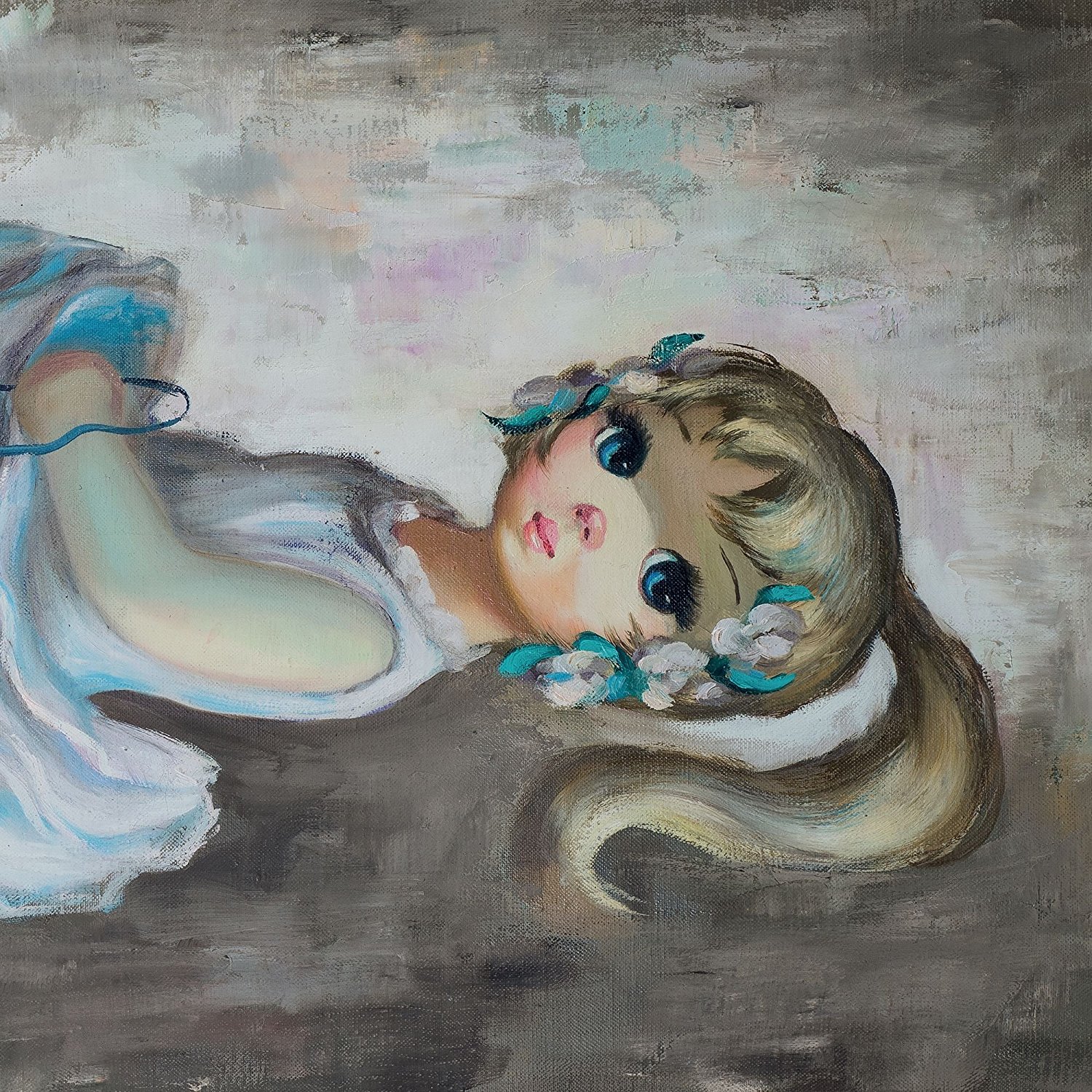 As its title and even cover art imply, this is a follow-up to veteran power-pop singer-songwriter Sweet’s 2017 Tomorrow Forever. These songs were recorded in the same burst of creativity that yielded the 17 tracks on that double disc, his first solo release in six years. This next batch knocks out a dozen more from the sessions less than a year later. And since he reportedly recorded 38 tunes, there may still be additional material mined from this remarkably productive time.

Perhaps he should pause and take a breath.

Assuming the recently prolific Sweet — who records in his newly built home studio — whittled his best material down to the 17 pop-rockers on the earlier set (and even that double disc got a little repetitious), this feels and sounds like leftovers. Even if Sweet’s remnants are a notch above others’ best efforts, these melodies don’t resonate with the force and imagination of his finest music. He sounds relatively enthusiastic and the songs tumble along with respectable snap, crackle and pop, but there is a nagging uniformity to the material and especially the bland production that will leave all but the most fanatic Sweet fans shrugging their shoulders after the last track fades away.

Without a producer (Sweet handles that role along with engineer and mixer), there is no one to bounce ideas off. That leaves this perfectly pleasant, professionally recorded project a bit adrift. Taken individually, some selections such as “Lady Frankenstein,” with its ringing electric guitar, the rocking “Out of My Misery” and the hooky, quirkily titled “Now Was the Future,” reflect the musical attributes that pushed Sweet into the early ’90s MTV era hit parade with the still resilient Girlfriend. The crunchy Byrds-styled strum of the opening “I Belong to You” finds Sweet’s sweet spot but the lyrics “I don’t want to be free/ I just want to believe” aren’t going to win any awards and the song, like so many others here, doesn’t have a memorable chorus.

The best of this sounds like older, superior Sweet tunes, played well but watered down without the catchy hooks and urgency we know he can deliver. As much as the veteran musician should be complimented for his work ethic, he can do better than the overall competent but unexciting Tomorrow’s Daughter.