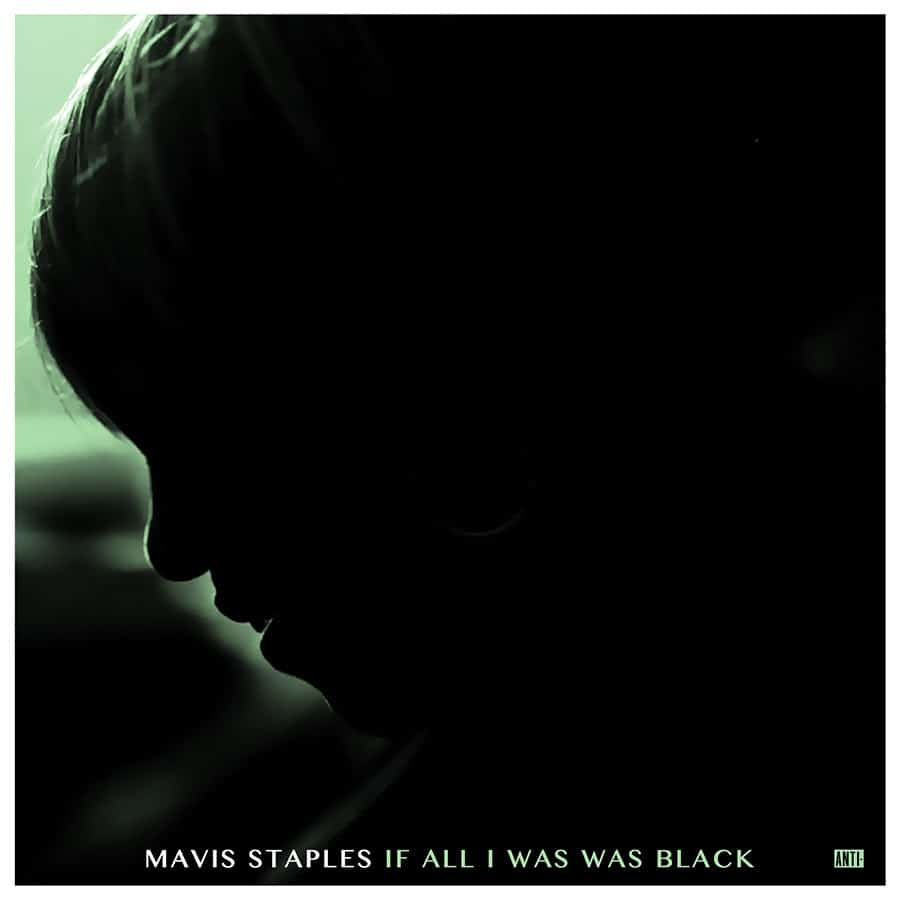 Mavis Staples
If All I Was Was Black
(Anti-)
Rating: 3 out of 5 stars

On the surface, the combination of Wilco’s Jeff Tweedy and gospel legend Mavis Staples seems incongruous. After all, Wilco’s edgy, often experimental rock isn’t a natural extension from the innate soulful qualities and deep-seated church music that have been Staples’ calling card for the better part of six decades. But two previous albums produced by Tweedy have proven the partnership to be a somewhat surprisingly successful meeting of the minds.

After 2016’s M. Ward-helmed “Livin’ On A High Note,” Staples reconvened with Tweedy for this set of originals. It’s a variation from her previous release that featured covers from artists as disparate as Neko Case, Ben Harper and Nick Cave. Here Tweedy, inspired by contemporary politics after 2016’s divisive election, contributes ten new tracks written specifically for Staples. That’s a change, as is the overall low-key approach she applies to this material.

Instead of the gutsy, husky rumble that has become Staples’ signature, she drops the intensity a few notches on these selections. There’s still plenty of passion infused in everything she touches, it’s just more subtle on “Ain’t No Doubt About It,” a sweet, soulful duet with Tweedy about friendship. The title track is as pop-worthy a ditty as he has written, a mid-tempo bubbling melody that would have fit perfectly on late ’60s hit radio next to Aretha Franklin. For better or worse, Tweedy builds some selections around a repeated riff evident in the chugging “No Time For Crying” and the swampy opening “Little Bit,” letting Staples inject her special sauce over a repetitive lick.

You may wish the songs were a little tougher (the Wilco frontman might have spread himself too thin writing the entire album), but Tweedy’s words preach without sounding overly preachy. The backing musicians effortlessly find a funky/soulful groove and even at low boil, Mavis Staples remains a force of nature. 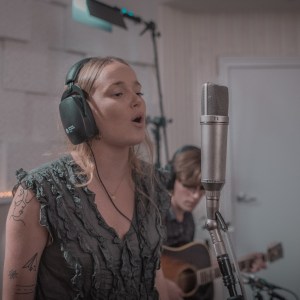 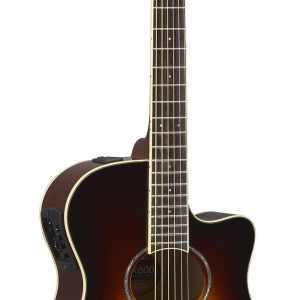