The story of MC Hammer—his career, and his net worth—is a roller coaster.

There was a time in the early 1990s when he was one of the biggest names in music. His song “U Can’t Touch This” was everywhere, and today, some 30-plus years later remains a mainstay on throwback radio. Truly, you’d be hard-pressed to find anyone who hasn’t heard of the emcee.

And Hammer’s 1991 song, “2 Legit 2 Quit,” was just about as enormous. With big flashy dance moves and large parachute pants to match, MC Hammer was the musical bridge between the rising rap culture of the late 1980s and the big way it took over later in the early ’90s.

The rapper (born Stanley Kirk Burrell) came into the world in 1962, born in Oakland, California. He grew up poor but some 28 years later, his pioneering, bombastic style helped define pop-rap music.

Yet, by the mid-1990s, his star had already faded some. Many attribute it to over-exposure and audience fatigue—truly, Hammer was ubiquitous. But changes in taste in the rap game, which included the increased popularity of “gangsta rap” effected his career significantly.

Today, MC Hammer’s net worth is estimated at around $2 million. That’s certainly nothing to sneeze at. Most people on Earth would love that bank account. But it’s also a far cry from Hammer’s peak.

At the height of his career in the early-to-mid-1990s, Hammer’s fortune topped $70 million. Sadly, he lost much of that with some poor business choices and a sense of extravagance that was untenable. Hammer filed for bankruptcy in 1996.

After a record deal fell through early in his career, MC Hammer borrowed $20,000 from former Oakland A’s baseball players Mike Davis and Dwayne Murphy, which he used to start a record label, Bust It Productions. Hammer would sell albums out of his car and basement.

Eventually, that became Bustin’ Records and he was CEO. He released his album, Feel My Power, under that label in 1987. It sold 60,000 copies and two singles, “Let’s Get It Started” and “Ring ‘Em” got radio airplay.

Also in 1991, Hammer released the popular song, “Addams Groove,” for the movie about the spooky family, The Addams Family. It was a Top-10 hit.

In 1991, Hammer earned $33 million from record sales, merchandise, endorsements, and touring. That is the equivalent of $70 million by today’s standards.

Sadly, though, Hammer couldn’t seem to control his spending. He accumulated millions in debut and he filed for bankruptcy in 1996. He was $500,000 in debt to the athlete Deion Sanders, too.

Hammer bought expensive sports cars, airplanes, and a giant estate in Fremont, California. He also had a big entourage, on which he spent around a half-million dollars a month at the height of his popularity.

In October 1990, MC Hammer paid $5 million for a 12.5-acre property in Fremont, which is a beautiful neighborhood near Oakland.

It was a dream house that turned into a nightmare, however. It drained his finances. Later, he put the property up for sale for nearly $7 million. In 1997, the home sold for $5.3 million.

Today, MC Hammer lives in a modest home in Tracy, California with his wife, with whom he has five children. He’s a frequent social media user and he’s said he spends 10-12 hours per day working on various tech projects.

And while his story may be sad, in the end, he changed the world and he’s still a millionaire. 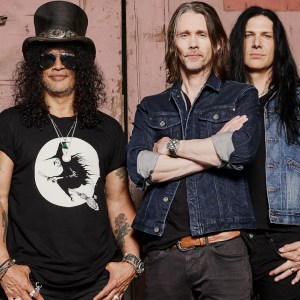 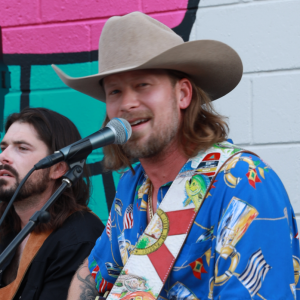