Lincoln ‘Chips’ Moman passed away in LaGrange, Georgia on June 14. Born in LaGrange in 1936, Moman moved to Memphis as a teenager and quickly became an indispensable part of the explosive Memphis music scene of the 50s. He got his start playing guitar in the road bands of Johnny Burnette and Gene Vincent, before becoming a producer at the then Satellite Records.

Satellite Records became Stax Records, and Moman was an integral part of the Stax operation. There he produced tracks for Carla Thomas, among others. Moman left Stax in 1962 to found his own label and studio, American Sound Studio. It was at American Sound Studio he did some of his most enduring work.

By the early 70s, American Sound Studio had released more than 120 charting singles that spanned genres from country to soul to pop. Part of this was do to the success of American Studio’s house band, which Moman directed, and can be heard on Neil Diamond’s “Sweet Caroline”, Dusty Springfield’s “Son Of A Preacher Man”, Bobby Womack’s “Fly Me To The Moon” and Elvis’ “Suspicious Minds”.

In 1971 Moman moved his operation to Atlanta, and later Nashville, before returning briefly back to Memphis and then to his native LaGrange. Along the way he produced albums for many artists, notably Elvis Presley, Gary Stewart, Tammy Wynette, and The Highwaymen.

Moman was also a songwriter. He co-wrote “Do Right Woman, Do Right Man” made famous by Aretha Franklin. He wrote for Waylon Jennings on “Luckenbach, Texas (Back To The Basics of Love)”. “The Dark End of the Street” recorded by James Carr was co-written by Moman. As was “(Hey Won’t You Play) Another Somebody Done Somebody Wrong Song”, sung by B.J. Thomas. “(Hey Won’t You Play)..” won him the 1979 Grammy for Best Country Song.

Moman is survived by his daughter Monique, his son Casey, and his wife Jane. 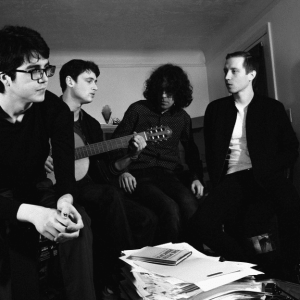 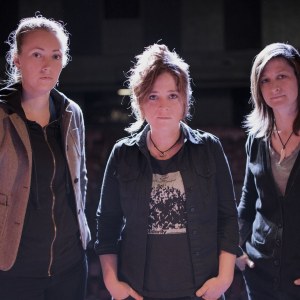