Over 50 years after its release, “Suspicious Minds’ remains one of Elvis Presley‘s most famous hits. Interestingly, the song was inspired by an actual love triangle. Here’s the story behind the song — and why Elvis Presley’s manager didn’t want him to record it.

Smooth Radio tells us “Suspicious Minds” was written by Mark James. James was playing on his Fender guitar and Hammond organ pedals and came up with a melody. The storyline of the song is based on James’ personal experience. He was married but still had feelings for his childhood sweetheart who was also married. James’ wife was suspicious of him. James felt all three of them were “caught in this trap that they could not walk out of.” “Suspicious Minds” captures the mistrust of the circumstance and what they needed to do to move on. Rolling Stone reports that James recorded a track of the song for Scepter Records in 1968 that had a country take. His version did not chart.

In January 1969, Elvis went to American Sound Studios in Memphis for a 10-day recording session. This session was after Elvis’ appearance on his 1968 “comeback special.” There, he worked with studio producer Chips Moman and RCA producer Felton Jarvis to create the album entitled From Elvis in Memphis. Among the songs he considered over the 10-day period was James’ “Suspicious Minds.”

RELATED: Frank Sinatra Called Out Elvis Presley in an Article

Moman told The Wall Street Journal “I played him Mark’s Scepter record, and he was crazy about it.  He wanted to hear the song over and over again, and learned it on the spot.” Songfacts reports that Colonel Tom Parker was interested in obtaining publishing rights and his usual cut of the song and threatened to stop Elvis’ recording.  However, Elvis went ahead with his recording against Colonel Parker’s issues. He recorded the song between 4:00 and 7:00 in the morning.

What made Elvis Presley’s version of the song unique

The defining moment of “Suspicious Minds” is the “fade-out” and “fade-in” elements. How that aspect of the song came about is surprising. Moman told The Wall Street Journal, Jarvis was not happy that Elvis had decided to record at American Studios. It was a “control” issue. Moman stated “So when Jarvis took the tape of ‘Suspicious Minds,’ he added this crazy 15-second fade toward the end, like the song was ending, and brought it back by overdubbing to extend it. I have no idea why he did that, but he messed it up. It was like a scar. None of which mattered. Soon after the song was released, Elvis was back on top of the charts.” Performed with the fading in and out became the centerpiece of Elvis’ on-stage performances of the song.

The success of ‘Suspicious Minds’ 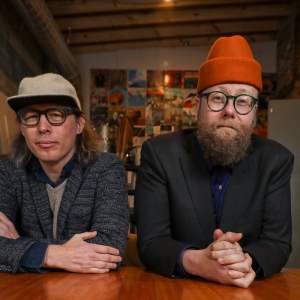 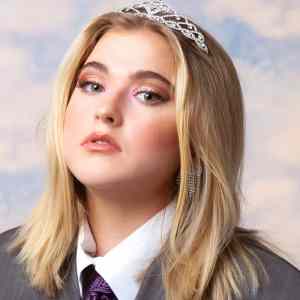