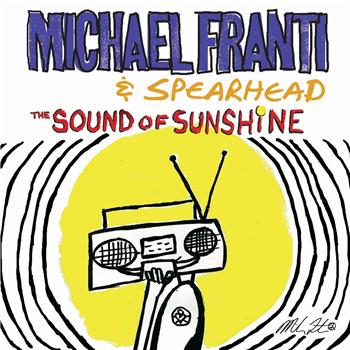 One of the few pop artists with a “health & fitness” page on his website, Michael Franti has always been driven by a missionary zeal that goes beyond the music. He is an outspoken peace activist–he took it upon himself to fly to Baghdad to witness the devastation of the Iraq occupation first-hand–and his reputation often precedes his creative work.

The bulk of this 2010 release was written while Franti was in the hospital recuperating from a burst appendix, and not surprisingly, a theme of gratitude pervades the album. He expresses thankful delight in the simple joys of life (“The Sound of Sunshine,” “Shake It”), the deep friendships that help one navigate the hard times (“Anytime You Need Me,” “The Thing That Helps Me Get Through”), and of course, romantic love in all its varieties (“The Only Thing Missing Was You,” “Love Don’t Wait”).

As recent fans know, Franti’s adult-contemporary sound is a far cry from his earlier days with the Beatnigs and Disposable Heroes of Hiphoprisy, and on this album he hones his upbeat, reggae-tinged jam-band sounds to particularly gleaming state, making peers like Jack Johnson and Xavier Rudd seem like mopey goths in comparison. Franti privileges groove over craft, which results in pleasurable but somewhat generic tracks (“Headphones” bears an unfortunate resemblance to a Flight of the Conchords parody, replete with the questionable line “Plug your headphones into my heart”), but there are memorable moments to be found here. “I’ll Be Waiting” is one highlight, melding the hooks from “Brass in Pocket” and “Every Breath You Take” into a sweet, danceable love song with pretty synth accents, and “Hey Hey Hey” is an undeniable rap/R&B enticement that will surely fill dance floors for some time to come. The unrelenting earnestness of the album may appeal to some listeners and repel others, but in either case Franti has achieved his goal of capturing the “sound of sunshine”–and it seems like he’s having too good a time to care what anyone thinks, anyway. 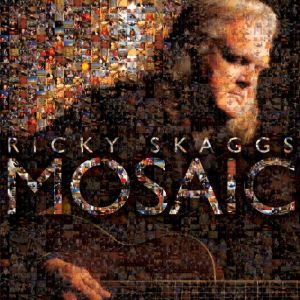 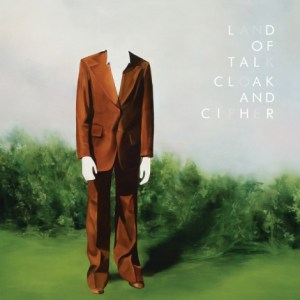