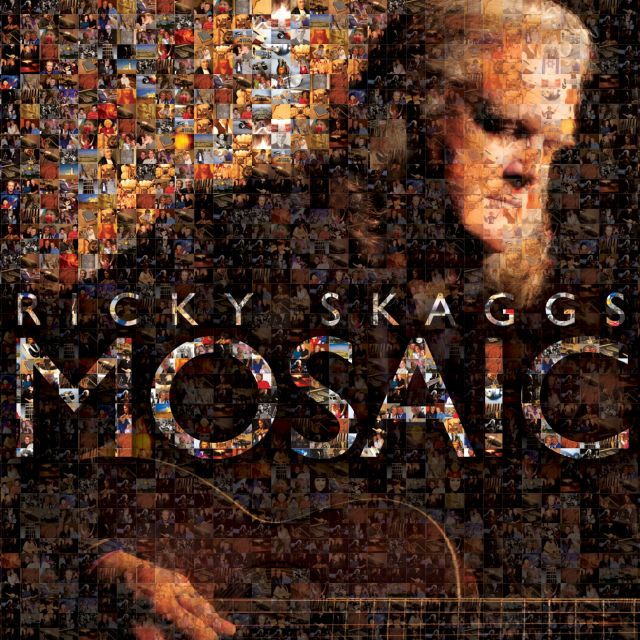 After apprenticeships with Ralph Stanley’s Clinch Mountain Boys (alongside the late Keith Whitley), J.D. Crowe and the New South and Emmylou Harris, Ricky Skaggs the solo act woke up a stagnant Nashville music scene in the early ’80s. With an excellent tenor voice, the ability to play the fire out of anything with strings, and a knack for choosing pretty good songs, Skaggs had a nice run as a country artist before going home to his roots, focusing on the mandolin and the bluegrass music that had thrilled him since childhood.

Since that return to the music of his late friend Bill Monroe, Skaggs has continued to rack up the awards and accolades with his excellent band, Kentucky Thunder. And all the while, Skaggs has been upfront about his Christianity, becoming even more vocal about it as he has gotten older, as so many artists do. So while his new full-band Christian CD, Mosaic, shows up as a bit of a surprise, it really shouldn’t be taken as such by anyone who has watched the genesis of his career.

Mosaic is a collection of songs focusing on the Almighty that were all written or co-written by co-producer Gordon Kennedy. In fact, while Skaggs is the big name here, this record would not have been possible without Kennedy, a Nashville-based musician, writer and producer whose resume boasts such acts as Eric Clapton, Amy Grant, Carrie Underwood and dozens of others. This CD is all about Kennedy’s faith, which Skaggs happens to share in no uncertain terms, and the two men’s common musical ground allows them to communicate a genuine love for God.

On Mosaic, Skaggs and Kennedy play many of the instruments and perform most of the vocals, along with Skaggs’ daughter Molly and the living legend George Beverly Shea, best known as the voice of the Billy Graham crusades. Guitarist Peter Frampton (Kennedy won a Grammy producing him) also stops by for a visit. This album finds Skaggs playing a number of instruments he usually doesn’t play, including bouzouki and banjo, and he also performs many of the record’s bass parts. The duo’s production shines throughout, with diverse instrumentation skillfully melded into the perfect backdrop for Skaggs’ delivery of the CD’s God-centered lyrics on songs like “Can’t Shake Jesus” and “Make God First.”

The best thing about this record, indeed, is Skaggs’ voice. For decades we’ve listened to Skaggs the country and bluegrass singer, whose voice reflects the influences of his youth with a sound that is both Southern and high lonesome. But this CD reveals who Skaggs is as a pure vocalist when the showman steps aside. The country, bluegrass, and sometimes hillbilly affect is all but gone, with a vocal from a man who sounds like he’s truly singing for his Lord. Skaggs comes across as a singer approaching the mic humbly, with more thought of worship than performance. It’s simply wonderful to hear him sing like this.

Unless there’s a Divine intervention, this record probably isn’t going to go head-to-head with anything on today’s Christian radio, and that’s a shame. Nothing against Francesca Battistelli or TobyMac, but this is a recording by two men who obviously love the Lord and aren’t afraid to use the gifts He gave them to say so. This isn’t a contemporary Christian album, a country album, a bluegrass album or a rock album. It’s just heartfelt music by a couple guys who make consistently good albums and love Jesus. In the end, Skaggs isn’t the star — God is. Which was probably the plan all along. 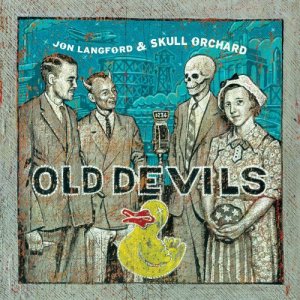 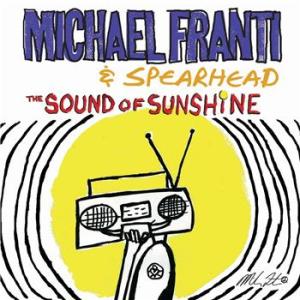