This year’s severe loss of human interconnectivity can not be understated. A Florida native, Michael McArthur feels the pangs of detachment course through his body. During the ongoing global pandemic, which has seen spikes in new cases since many parts of the country have already reopened, any sense of normalcy has been displaced. Even the grieving process has had to adapt ⏤ or be temporarily paused.

McArthur’s last grandparent passed away earlier this year, and “her celebration of life had been postponed indefinitely due to the pandemic,” he tells American Songwriter.

The Americana music man, unable to properly say goodbye, memorializes her legacy through his new song “Oh, Sedona,” a tear-jerking stunner, premiering today. “You belong among the red sandstone / Just as the old creek knows the moon is gold,” he weeps over acoustic guitar.

“It’s a damn shame I didn’t say goodbye / 93 is overtime for the body and the mind,” his pain trembles and pours out into the hook. “She’s been ready since grandad went on / When the Lord calls, He calls you home / See you on the other side.”

McArthur takes a moment to further reflect. “I spent the summers visiting her and Granddad in Arizona. She introduced me to Canasta, homemade cinnamon rolls, inward singing, bird watching, and red rocks,” he says. “‘Oh, Sedona’ was written in honor of Margaret McArthur and in remembrance of her contribution to my life.”

“You can’t know the importance of a funeral until you’ve attended one, or until you’re unable to,” he adds.

Like many, McArthur has been isolating at home for the past several months, and his deep longing to reconnect with the world, his friends, and his family has become almost unbearable. “What good is a song that can’t be heard? Or a love that can’t be felt? And what better way to relate than through the sharing of music,” he says.

“Oh, Sedona” is the appetizer for an upcoming pair of acoustic EPs, containing fresh iterations of songs initially found on his 2019 studio album, Ever Green, Ever Rain (as well as a handful of new songs, including a cover of Prince’s “Purple Rain”). The first, aptly called Oh, Sedona, drops July 3, and the second, How to Fall in Love, will soon follow on August 14.

“Since we’re unable to come together in concert, I’ve recorded these songs in the way they were written, and in the way I performed them over the course of 2019. One take. Solo acoustic,” he explains of the back-to-back release. “There’s something about the uncovering of a song that invites you to reach down a little deeper ─ as to listen with both ears. It’s essential to the integrity of these songs and their purpose, that they are revealed in their most fundamental form, with complete humanity intact.”

Listen to “Oh, Sedona” below. 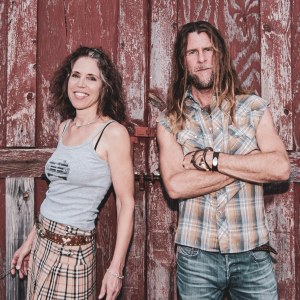 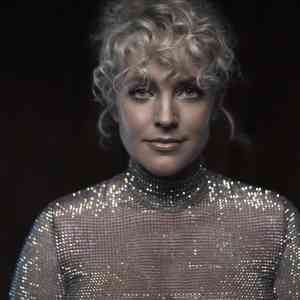