Mick Jagger did what many do over the holidays—He stepped out to go to a pub with his younger brother and check out a band. Not a big deal. Unless, of course, you’re the legendary frontman of the Rolling Stones.

The 79-year-old Mick and his 74-year-old younger brother, Chris, headed out to a London watering hole before the two took in some live music from Slim Chance, the band started by the late Small Faces star, Ronnie Lane.

The excursion took place at The Half Moon in Putney, South-West London, a venue where the British-born Rolling Stones have played many times before while starting out as a group.

The following night after the Brothers Jagger stopped by the pub, there was a Rolling Stones cover band slated to perform, The Rolling Stoned. Wouldn’t that have been a sight if Mick was there when they were? Perhaps he would have jumped up for a version of “Wild Horses.”

Posting the picture, Chris, who is also a musician and who went on tour around Australia earlier this year, wrote, “Down the pub to catch charlie hart n slim chance.”

Slim Chance re-shared the picture on their social media account, writing, “What a wonderful surprise when @chrisjagger and his big brother @mickjagger turned up at @thebandslimchance Christmas Gig @thehalfmoonpub

“Chris making a guest appearance in Ronnie Lanes song How Come . What a fabulous evening thanks all for coming and joining us.” 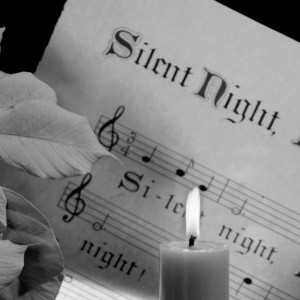 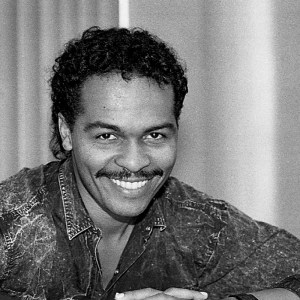