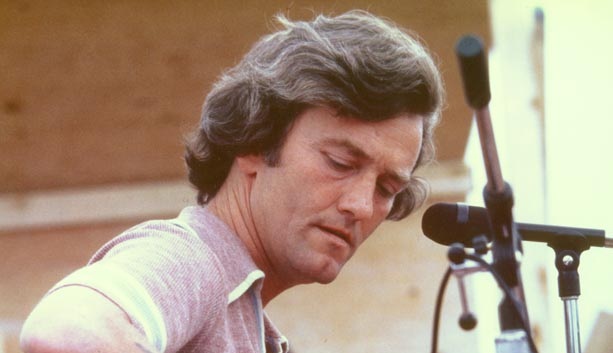 Newbury, who first established himself in Nashville as a writer for the revered publishing house, Acuff-Rose, went on to breathe new life into the artistic community there with the three albums, recorded up the road from East Nashville, at Madison, Tennessee’s Cinderella Sound.

In “Better Days,” Newbury reflects, regrets, and resolves to move on. The song combines the stark realism of Robert Johnson and the melancholy poetics of Leonard Cohen, and falls in the same vein as Newbury’s rainy “She Even Woke Me Up To Say Goodbye” or Kristofferson’s “Sunday Morning Coming Down.”

Tom Waits also probably picked up a thing or two from the way Newbury could turn a self-reflexive phrase that seems to mean hardly anything at all, yet takes the whole universe down with it, as in the line, “But there’s nothing when it’s over but the end.” (Waits’ “Hold On” from Mule Variations certainly comes to mind here.)

Well my woman up and left me, lord, this morning
Just packed up my dreams and walked away
I can’t say her leaving’s caught me with no warning
She got tired of looking for them better days

Oh, the road sure got rough, lord, where I been
So many times I thought I’d just call it a day
But there’s nothing when it’s over but the end
So I guess I gotta find a better way 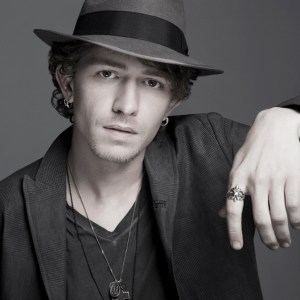