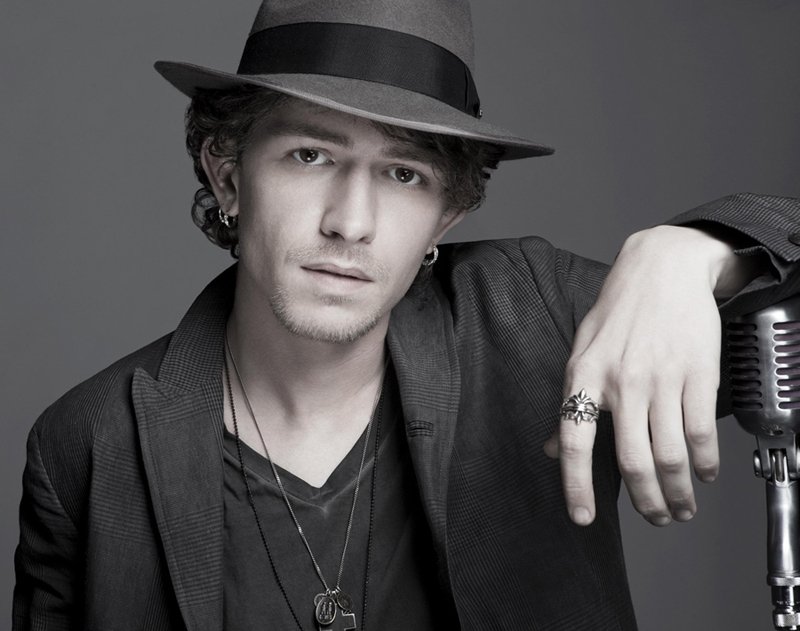 Mississippi singer-songwriter Michael Grimm knows he’s talented. The dude won America’s Got Talent, so that should tell him something. After releasing a handful of independent solo albums, the soulful belter hooked up with roots music king and Rolling Stones producer Don Was to create Michael Grimm, an album that features a cover of Alicia Keys’ “Fallin” and the talents of Ann Wilson, Kenny Aronoff and Ian McClagan. We quizzed Grimm about his creative habits, and his favorite underrated songwriter.

What was it like working with Don Was on your new album.

It was a true honor working with such a legend. He really brought out the best in me and gave the work a second perspective.

It was tough. It’s hard to keep your wits about you when you are always on camera, but it was a great experience. One I enjoyed more than I expected to.

Does winning that make it tougher for you to gain credibility as an artist?

It really seems to be the only beaten path to walk now a-days. It is a great tool for opening doors and I’m glad it was there for me.

I’m currently working on several songs, none of which are totally complete to talk about, but they are all based on love, life and heartache.

It varies really… it’s whatever inspires me at that moment in time. Sometimes I just let the song create itself and then decide what to do with it.

“Suddenly You Are.”  It’s a great piece I co-wrote with songwriter Kevin Hunter and I just love the message it has.

I’m not sure.. maybe I’ve heard them too many times, haha.

Lyrics and words affect you based on mood or a moment in time, so I think it would change day to day. Overall, I love the whole album.

At first automatically, but in the end you always do a lot of revising.

Not sure, I don’t think I have written it yet.

Marc Broussard. The man is a great singer-songwriter.

Oh my gosh, there are so many to choose from that I wouldn’t know which to pick. I don’t know. I just hope this new album has a few on there that will fall into that category for someone else. 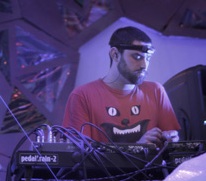 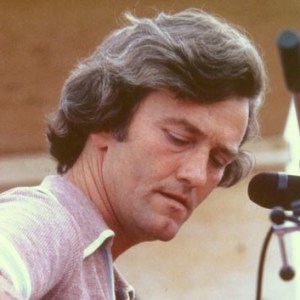