Texas trio Midland is one of the more interesting new country acts to emerge in recent memory, blending retro Bakersfield influences with modern sensibilities to craft clever, catchy songs that sound little like anything else out right now. The band will release its debut album On The Rocks on September 22, the lead-up to which produced a number one song in first single “Drinkin’ Problem.”

Ahead of the album’s release, Midland has shared a new On The Rocks cut, “Nothin’ New Under The Neon.” The laid-back tune celebrates the venerable dive bar, as well as all the stories housed within the smoke-stained walls. The trio co-wrote the wistful track with Shane McAnally and Josh Osborne.

“It’s essentially a bar conversation between two friends,” the band explains. “It has a beautiful simplicity in expressing their bond and, at the same time, a commentary on the bar itself. It’s a smoky atmosphere we have spent many hours in.”

Listen to “Nothin’ New Under The Neon” below. 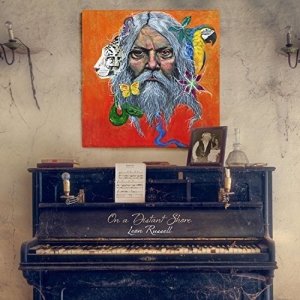 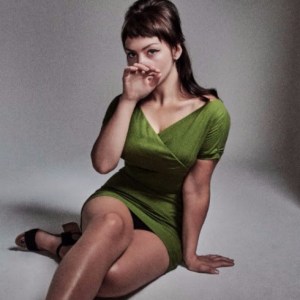