The new tune builds upon the complex acoustic arrangements and layered vocal harmonies for which the quartet is already known by incorporating an unorthodox tuning and some otherworldly instrumental flourishes, making for a listen that shows the band to have grown sonically since the release of their 2017 LP Coming Down The Mountain.

“I was messing around in a weird fiddle tuning they call Devil’s Tuning in Norway, or Calico Tuning in American old-time music, and I fell into a trance-y little pattern,” Libby Rodenbough says of the track. “I started singing along, just throwing noodles at the wall, and eventually gibberish became, ‘the edges run, the edges run, the edges run all over.’ This rang true to me—categories fall apart, lines get crossed.”

Listen to “Edges Run” below. 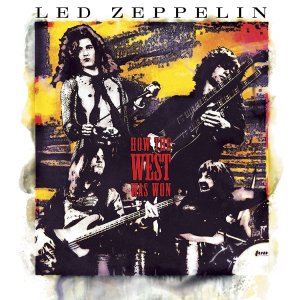 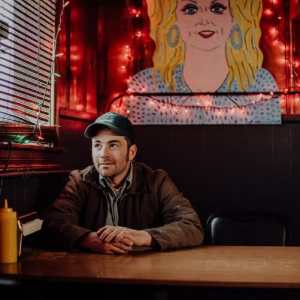