Two-man group, The Front Bottoms are advancing in their trek into the perilous adventure as alternative artists in 2020. Their newest single “Montgomery Forever” casts a shadow on current social climates while highlighting their complete all-in efforts in creating an album that is relevant to the times, even having written the material prior to 2020.

The New Jersey duo’s forthcoming album In Sickness & In Flames will be available August 21 via Fueled by Ramen and follows their 2017 LP Going Grey, which featured tracks like: “Peace Sign”, which shot them into Alt-radio chart territory, “Vacation Town,” “Everyone But You,” and “Raining”.

“This year has been a disaster, but we are pushing forward with positive and creative energy,” the band told American Songwriter. “We poured ourselves into making In Sickness & In Flames and are really proud of how it turned out.”

“When we were writing the album and settling on the title, it meant something completely different to us,” the band explained. “We could have never imagined where the world would be just six months later.  In true TFB style this album has developed into something of its own that we no longer control the narrative of.”

The new album includes 12 songs, produced by Mike Sapone, with “Montgomery Forever” kicking off the announcement.  The new single leans on anthem-choruses, steered by emotive and conversational vocals and lyrics, in an alt-punk shade.  Tapping into a more elusive side to the song is the music video, which uses vibrant colors, dynamic shots and varying thematic styles to contrast the upbeat, sunny sounding tune.  The artistic vision for the video was conceptualized by director and frequent collaborator Mark Jaworski.

In Sickness & In Flames also showcases previous singles, “Camouflage”, which the FADER described as “a celebration of sorts for a band perennially on the fringes of a major breakthrough,” while UPROXX slotted “Everyone Blooms” on their Best New Indie Music list. To further the success of both songs, The Front Bottoms released alternate versions, focusing on Ukulele, in turn raising nearly 4k dollars from their Bandcamp page.  All of the funds went directly to support the Black Lives Matter campaign. Subsequentially, the band matched the donation 100 percent, and with some additional support from their label, they upped the overall contribution to 10k dollars.  All of the funds specifically went to The Center for Cultural Power, an artist led, women-of-color organization that emphasizes concepts of equal and fair power among the artists and visionaries of the world.

In addition to being supporters of social change, and releasing new music, The Front Bottoms have also taken their offerings to Twitch, where they have been broadcasting short films and performing live, amid spring tour cancellations with Jimmy Eat World. 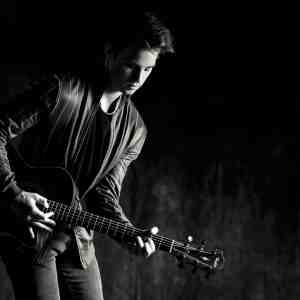 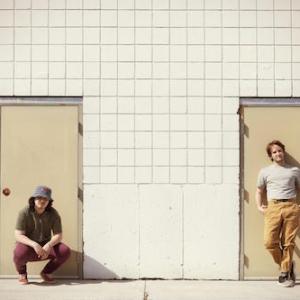