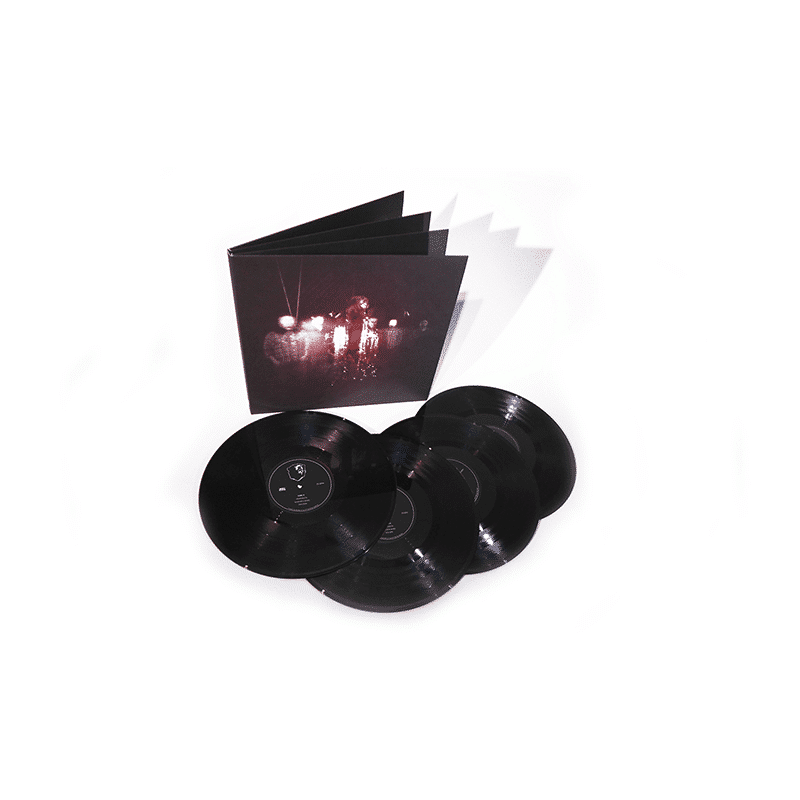 My Morning Jacket
It Still Moves (Deluxe Reissue)
(ATO)
Rating: 4.5 out of 5 stars

When older albums are reissued, the acts involved typically have little if any input into the process. Since they often don’t own their masters, the labels are free to re-release the music in any way they feel will get fans to open their wallets again to purchase what they have already bought. Thankfully, that’s not the case with My Morning Jacket and this revamped version of their landmark 2003 opus It Still Moves.

Frontman/singer/songwriter Jim James never felt the set was mixed to its fullest potential due to being rushed to get the band’s first major label effort to market in the midst of a heavy touring schedule. He gets a rare second chance to correct that for this deluxe edition. Not only is the disc remixed, but it is remastered too and three tracks that didn’t make the initial pressing— augmented with input from members of the current lineup — have been added. While those tunes, along with the often ragged, sometimes even distorted, predominantly acoustic demos of the 10 cuts, are far from essential, the freshly buffed audio of the original is well worth hearing.

My Morning Jacket prides itself on no two of their releases sounding the same. Still, from the sprawling majesty of opener “Mahgeetah” to the slow, sweet crawl of the heavenly nine minute “I Will Sing You Songs” and the dreamy drift of “Steam Engine,” there is a swirling, timeless quality to It Still Moves that is still, well, moving. Jim James sings like he’s possessed with an angelic spirit that makes the often inscrutable lyrics seem meaningful and the band plays with a tamped down rootsy synergy most outfits never find. The floating, often laconic yet stirring vibe running though the album is both emotional and visceral. At its most straightforward this is psychedelic country with blues and rock tinges, but it’s much more delicate, discreet and indirect than those genres imply.

The demos provide a fly-on-the-wall vantage point for how this music sounded in its earliest incarnation, but it’s likely only diehard fans will play them more than once. Newly added selections “En La Ceremony” shifts from a tropicalia vibe to a funky bluesy groove and “Grab a Body” brings a horn section to add a bit of Southside Johnny and the Asbury Jukes R&B to a mostly instrumental piece that doesn’t seem to have a sense of where it’s going.

The enhanced audio remixing/remastering makes this already milestone, if not quite career defining, work even better. It shows that James was right to return and try to improve on what was already close to perfection. 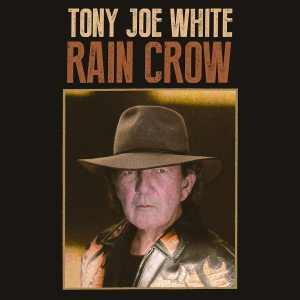 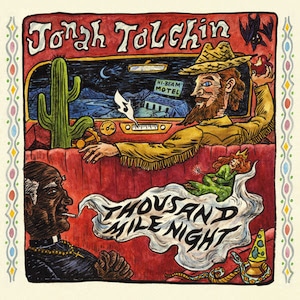