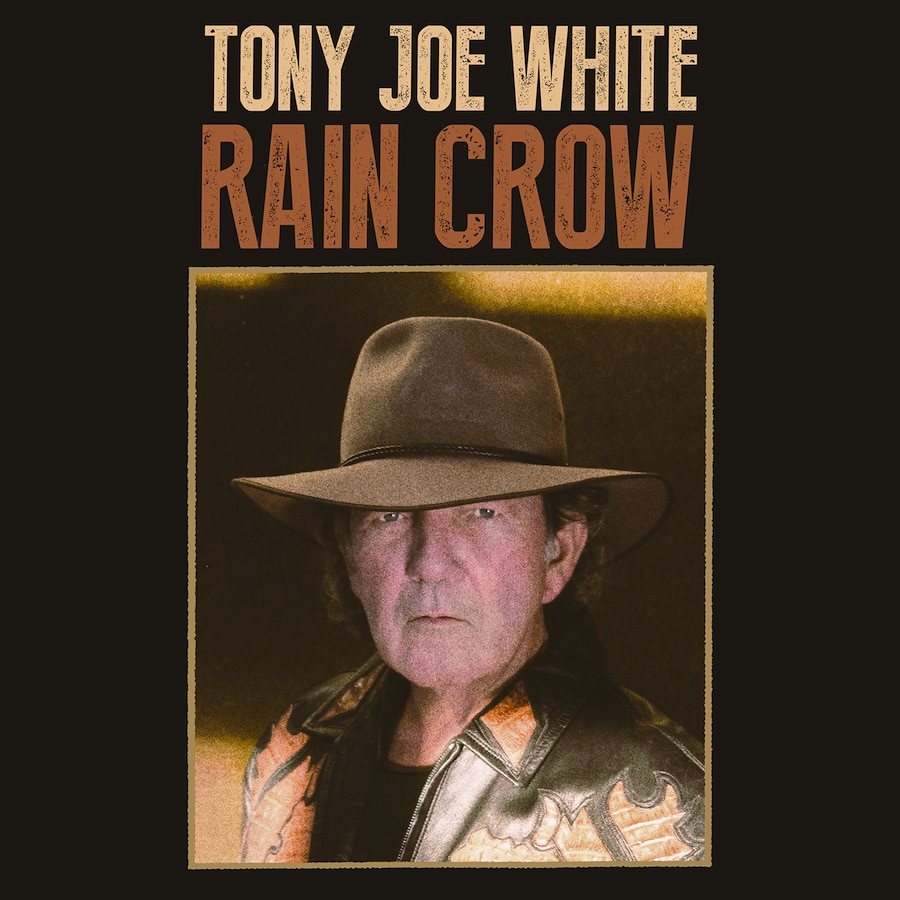 “Tell Me a Swamp Story” isn’t just the title of the closing track of veteran Tony Joe White’s 17th studio album, it encapsulates and describes his entire career in five words.

Everything about White — from his soggy, musty baritone voice, darkly creeping guitar and even the ever-present, feature-hiding fedora — exudes the shadowy mystery and musk of the swamp music and culture he has always personified. And who better to capture that in the studio than his son Jody who has lived with his dad’s vibe his entire life. Although Nashville-based for many decades, White has never sounded particularly country-ish. Rather he preferred digging into the dimmer, less inviting Southern backwoods where his unique style is closer to the raw Delta blues attack of early Fat Possum artists like Junior Kimbrough and R.L. Burnside.

He and son Jody double down on everything White lovers have come to expect on Rain Crow. No track is less than four minutes which allows space for White to unravel his stories with a laconic, edgy flair that sets a muggy mood the album revels in. Nothing is rushed as the stripped down instrumentation of bass, drums and keys supports White with an understated pulsating energy you can cut with a dull knife.

There’s plenty of JJ Cale Okie-rhythm in White’s gumbo, but it’s slathered with psychedelic, downer drenched guitar and left to fester in darkness where it turns into a hot, sticky goo. Topics of murderous situations as in the story song “The Bad Wind,” the voodoo “Hoochie Women” and descriptive tales of backwoods folks populating the Billy Bob Thornton co-written “Middle of Nowhere” are typical White fare. But that doesn’t make them any less incisive or gripping in their tightly wound sense of danger and despair.

At 73, White has nothing left to prove but still illustrates there is plenty of fire in his belly in these 10 evocative tracks, all of which make “Polk Salad Annie” sound like a nursery rhyme in comparison. Ageing only makes him tougher, gruffer and even less prone to commercial considerations than he has been, which wasn’t much to begin with.

For fans that have stuck with him for the decades-long ride, Rain Crow is yet another stunning example that Tony Joe White’s uncompromising, often ominous vision, shows no signs of diminishing.

Should anyone ask you to “tell me a swamp story,” just cue up Rain Crow and push play. 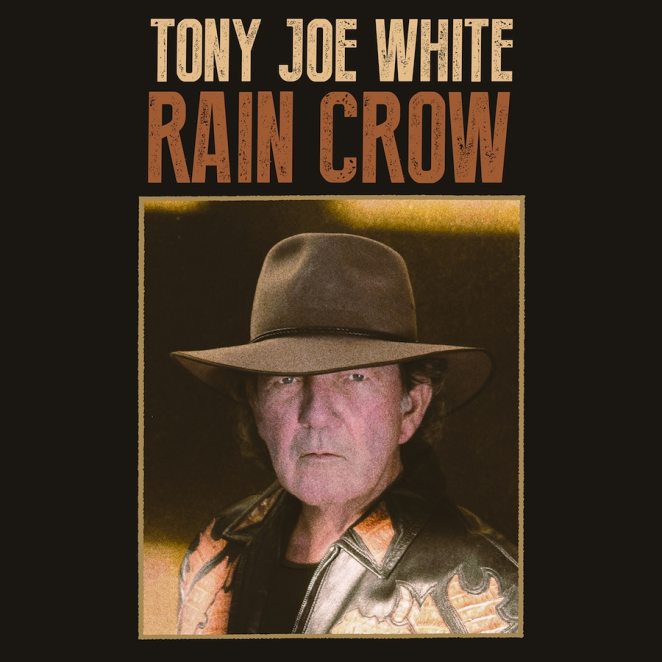 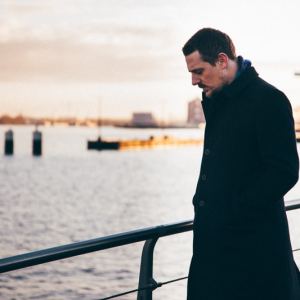 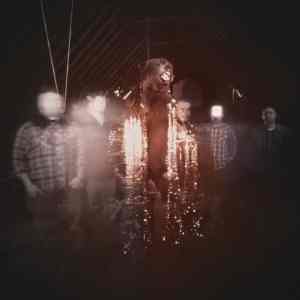