Despite having a rocky ride in the industry, prolific Grammy-nominated songwriter Jon Nite is nowhere near finished. Joining hosts Clay Mills and Marty Dodson on the SongTown podcast, Nite is able to tell his story moving to Nashville with his high school sweetheart on one arm and a baby on the other and how he’s been able to make it to the top since then.

Feeling “called” to pursue music from a young age and succeeding in it, this episode of SongTown is like a word of encouragement from Nite to all songwriters to write for the fun of it and let the good times roll from there.

“I encourage you to write with artists, because a lot of the new artists are fantastic writers and started as writers, but I also think you should just write by yourself and write with other writers that are great, that do things you can’t do, because then you really are chasing the song and not the career. You’re just chasing a great piece of music that the world had in there. So that’s what I’ve done. A lot of times, I used to do ‘Friday songs,’ and it was like, ‘Friday, we do one for us. Whatever the hell we want to do, we write it.’ And then all the Friday songs started getting cut. And I was like, well, maybe we’ll do Wednesday and Friday and Tuesday, you know? So I really think there’s something to just having fun.”

Keeping the quality of the music and fun at the forefront, Nite also provides practical advice when it comes to getting into the room where it happens.

“You have to be the guy who’s cool and a chameleon and is pretty agreeable, and gets along with pretty much everybody. And if you can do that, they can put you in any room. And at the end of the day, there’s going to be a great song. And that’s all really anybody cares about. They want a great song with their friends that they love, and the more I write, the more I feel like I don’t know as much as I thought I did,” he explains.

Throughout the episode, Nite goes in deeper to his background and shares more invaluable advice for fellow songwriters. From getting cut by artists like Blake Shelton, Keith Urban, Miranda Lambert and other A-listers as well as racking up 16 no. 1 songs, his accolades speak for themselves.

Aside from a great conversation with Nite, the podcast features the song “Beating Heart” by Kevin Herchen and Steve Smentek and ends with the Marty and Clay Forum, a time set aside for the hosts to answer a question from their SongTown listeners. In this episode, they tackle the question of the best way to pitch a song for a duet. 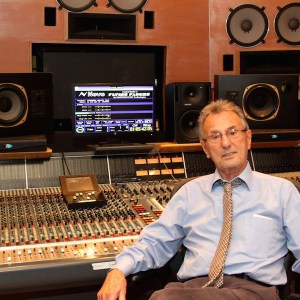 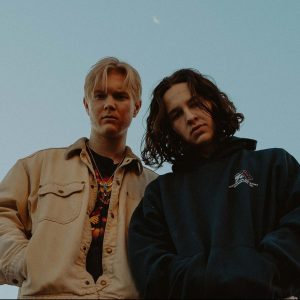