Indie pop trio Saunas came together by accident. Bumping into one another at an old friend’s wedding, Hans Lorei and Jay Maul reconnected, discovered a shared love for off-kilter pop music, and began writing songs together. Not long after, they called upon friend and fellow musician Liz Elg and formed Saunas, calling Nashville their official musical home despite brief stints living in different cities.

They’ve just premiered their second song “Paradise,” a synth-heavy number that confronts the elusive nature of happiness. Though it tackles a heavy theme, the track is tempered by bright keys and colorful vocal harmonies reminiscent of Animal Collective and Passion Pit.

“This song is about thinking certain things will make you happy, getting them, and then feeling the same,” Lorei says. “I guess you could say it’s about waiting and learning to manage expectations. I had ninety percent of this song written about seven years ago but it took a really long time to get it right.”

Listen to “Paradise” below. 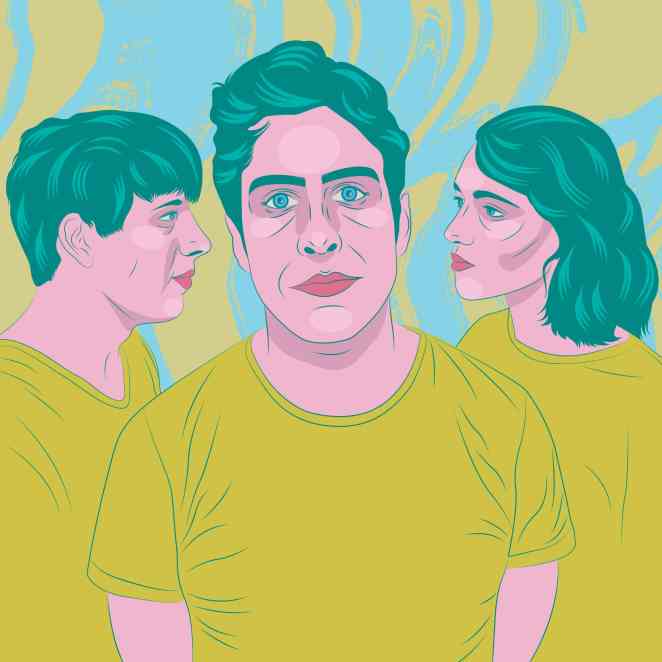 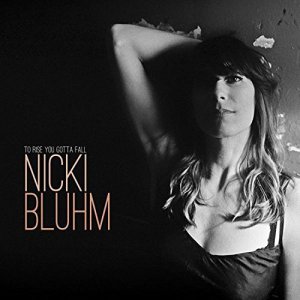 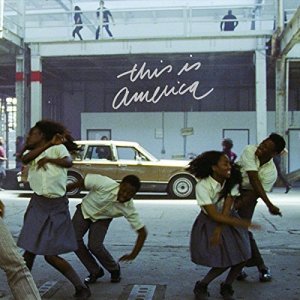