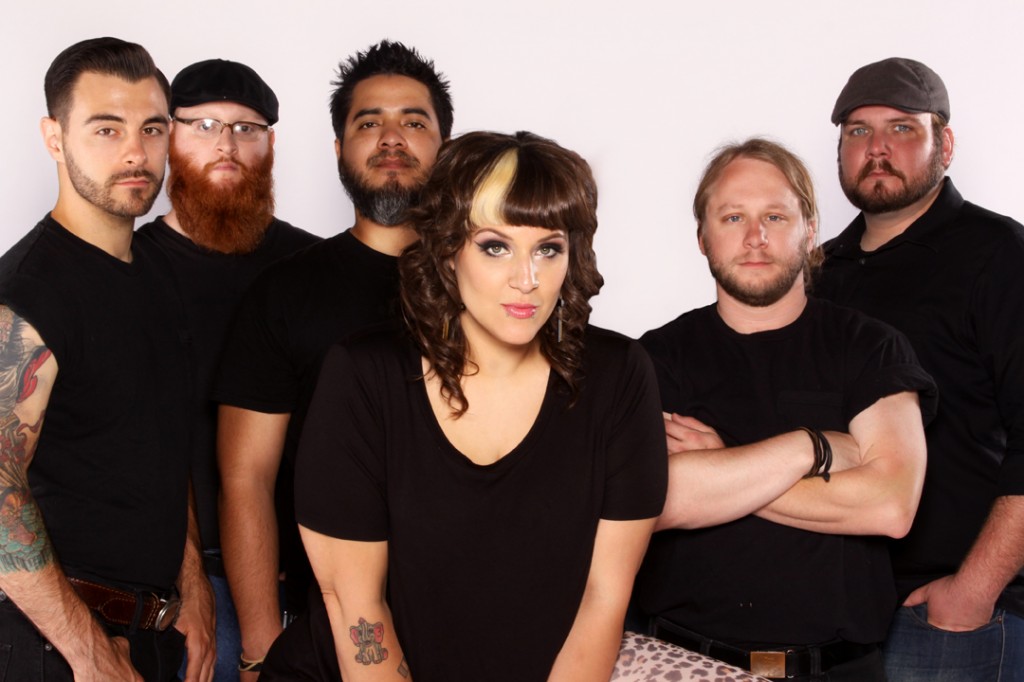 About a year and a half ago, Alanna Quinn-Broadus and Jared Colby, singer and guitarist of Alanna Royale, walked into Mitchell’s Deli in East Nashville in search of a good sandwich. They walked out with a new drummer.

You can call it a coincidence or you can call it fate, but that encounter wasn’t the first time Quinn-Broadus and drummer Matt Snow had met. Almost 11 years ago, Matt set up Alanna’s internet in her dorm room at Berklee College of Music in Boston. He had been one of the first people she met during her freshman year of college, and she never saw him again – until he was one of the first people she met after moving to Nashville more than ten years later. “I mean at that point, you have to think that it was meant to be,” Alanna says.

A bassist (Gabriel Golden), a trumpet player (Kirk Donovan) and a trombone player (Diego Vasquez) later, Alanna Royale was alive and kickin’. In less than a year, they’ve intoxicated the city of Nashville with their sultry blend of soul, funk and pop. This band can walk on stage to a crowd of cell phones and blank stares and leave behind a mob of sweaty, enthusiastic new fans. For the first five months of their existence, Alanna Royale hadn’t recorded a single song, yet their live performances generated enough steam to catapult them to the center of Nashville’s chaotic music scene. The band released its first EP Bless Her Heart – featuring the spunky hit “Animal” – in January 2013. In June, they played at Bonnaroo after winning BMI’s Road to Bonnaroo contest, and they’re slated to play Austin City Limits this October.

Despite the hype surrounding their live shows, Alanna Royale has yet to embark on an official tour. In between a few sporadic performances, the band members have been busy writing new material for their next project, which will either be an album or an EP released sometime this year. In the meantime, we talked with Alanna about her songwriting process, her love of Wu-Tang Clan and her view from the Bonnaroo stage – and from the audience.

Have you started working on your next project?

Yeah, we’ve been writing a ton, as much as we can. And we’re gonna be writing even more starting next month. From July to September or October we’re playing here and there, but we need to write, and that’s the biggest thing. We’ve been together now for almost a year – in August it will have been a year – so we’re just getting to the point where we know each other personally and we know each other musically enough that we can really start making some cool shit happen.

Can you tell me a little bit more about your writing process?

You know, having a horn section creates this whole different dynamic. And I’m a writer, my guitar player is a writer, our bass player is definitely exploring more of what his role as a writer is now, and our horns, they usually go back and forth with us about ideas and rhythms and concepts and melodies. So it’s literally all of us in a room going “Hey on this part, drums, you should try something like this,” and “Horns can you guys pull back a little bit?” It literally is just all of us constantly editing and critiquing everybody. It’s fucking awesome. It works so well, and it’s created a really good environment of mutual respect and understanding. Anyone can come to the table with an idea. We all respect each other’s ideas. If someone else is like “I want the vocals to come out in this very long, drawn out, sexy, slinky vocal,” that’s the first thing I’m gonna try. I’m not gonna be like “Well, I hear something else.” I’m gonna try someone else’s idea first if they think of an idea before me.

How did you guys get to that point where you work so well together? Has it always been like that?

I think that a lot of it has to do with our personalities because we all get along really well, and everyone in our band is so different from each other. Everybody has kinda like their little pairing. Me and my drummer are very similar in personality as far as being loud and crazy and energetic and over the top, and my two horn players are definitely quiet sit-in-the-background kinda guys who just kinda watch everything happen; they don’t really like put themselves out there too much. Our guitar player and our bass player are right in between those two points. You know, they’re funny, they’re a little bit loud, they put themselves out there but they’re not too crazy. So we have this dynamic of everyone has someone to pair up with. Our personalities sync together, and it really shows in the writing process how well we vibe together socially.

And how do you write lyrics?

I’m the only person that writes lyrics. And you know, it’s interesting because I don’t have one solid approach. I do have a very sort of hip-hop take on things where I like to get behind a mic and just record and freestyle over a song. Like, I’ll let a song loop over and over and over, and I’ll have a basic idea and a basic melody, and then I’ll just sing the words that come into my head. And that’s usually how I like to write the best – it’s almost like this freaky channeling of something where I’ll be like “Okay here’s my idea, here’s my common basic melody, I’m just gonna fuckin’ sing it over and over again and see what happens.” And it usually works out. 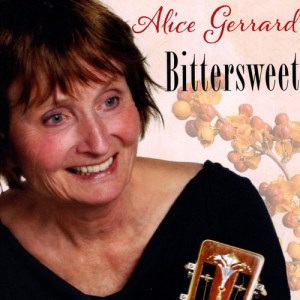