Ripped from his bio, Nathaniel Rateliff takes a certain pride in being a “larger-than-life-party starter with the rakishly titled hat and the knowing smile.” As the frontman for Nathaniel Rateliff & The Night Sweats the brazen boastfulness has served him well.

On that track “And It’s Still Alright,” he plays the role of a wounded prophet, a weary seeker with a poetic genius and flickering faith who has seen and felt far too much pain and loss in his life: His father died when he was 13, his mother left for Texas with her new husband four years later.

“My mom was just in her mid-30s. She didn’t know what the f*ck was going on either. I told her, ‘I don’t blame you.  It’s not what cards you’re dealt, it’s how you play them.’ I think it was [science-fiction writer] Ursula Le Guin in The Earthsea Trilogy who says, ‘Never trust someone without a limp.’ Character isn’t defined by our strengths but by what we overcome,” says Rateliff.

He was determined to make some sense of his early travails on And It’s Still Alright, hoping against hope that it’s all part of a bigger plan.

Rateliff recently joined the “On The Farm” series, which features performances filmed in a single-camera, cinema vérité style inside of an intimate natural locations around the beautiful Pendarvis Farm in Happy Valley, Oregon, each year at Pickathon.

On The Farm Season 7, Episode 5 (S07E05) features Nathaniel Rateliff and his video performance of “And It’s Still Alright.” 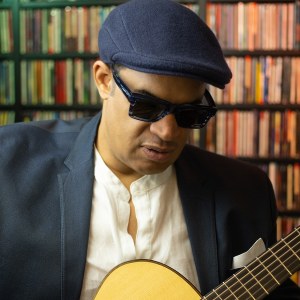 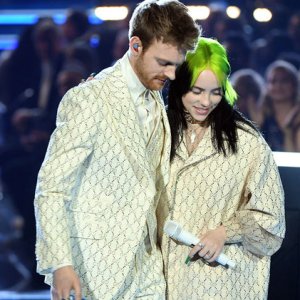