It’s been nine years since Kinks vocalist, guitarist and songwriter Ray Davies last released a solo album, but the streak will come to an end April 21 with the release of Americana, Davies’ new LP with Legacy Recordings. Davies recruited Minnesota alt-country four piece The Jayhawks to serve as his backing band, which he co-produced.

The 15-track album was recorded at Konk, the Kinks’ London studio, and is said to thematically follow Davies’ 2013 autobiography. Both the book and the album chronicle the role America has played in the singer’s life, from his early days touring with the Kinks to his periods spent living in New Orleans and New York City.

See a full track listing and cover art for the album below. 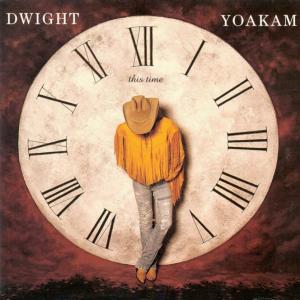 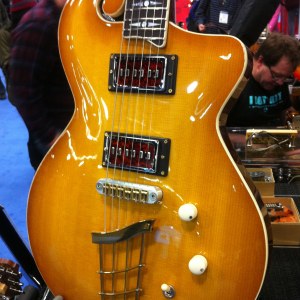