It was the voices on AM radio, he said, that meant the most to him

Some people are born with a lot of talent. A real lot. Neil Rosengarden’s one. Not only is he a gifted songwriter-composer, he’s a multi-instrumentalist who can play most instruments, and has done so on countless albums. He’s made seven solo albums of his original material. Many of his albums are cult classics, beloved all around this globe, from Peoria to Pretoria. With many fans in Sweden.

He’s also got perfect pitch, which is extremely rare. He’s found it useful, as he can hear into the interior of music in ways most humans can’t. But it can also be irksome, as when he hears singing or playing which is not on pitch. This is reflected in his reasons why certain voices appealed to him, and intonation, rarely mentioned by others, was one of his main considerations.

A child prodigy on trumpet, he performed on national TV at the age of 11, both singing and playing trumpet with the legendary Al Hirt. Neil even exchanged some comic patter with Hirt, and pulled it off easily. He could have been the next Ronny Howard.

But he was too busy writing and learning and making music. He went to work with the producer Arif Mardin at Atlantic in New York, and played on several of Mardin’s productions, including John Prine’s landmark debut album. He’s on bass on “Paradise,” a track which also features Prine’s brother Dave Prine on guitar.

He’s also on records with the Queen of Soul, herself, Aretha Franklin, and on her demos. He plays a vibes solo on “All The King Horses,” which follows.

One time at Atlantic in New York, where Neil worked for several years, he and jazz guitar legend Cornell Dupree were smoking a joint in the bathroom of Studio A. In walked the Queen of Soul, who had smelled the herb and wanted some. She had a couple hits and they all went back to work.

Neil grew up in New York, the son of Bobby Rosengarden, a drum and percussion legend who played on many TV shows and countless records. Music was always a huge part of his life. As a kid, he always had his transistor radio with him, tuned into the Hit Parade of songs on AM radio, which he loved.

Asked what aspects of the music were most important to him then, he said, “the voices. Those voices which sang the songs. I so loved them.”

He loved all the voices, he said. But he did love certain voices more than the rest. These are his top five choices.

1.
Sam Cooke.
” ‘You Send Me,” ‘What A Wonderful World.’ ‘A Change is Gonna Come.'” I loved those songs. And [Sam Cooke] sounded like a really friendly guy. It made me feel good to hear his singing. He had a happy voice and it really drew me in. The timbre of the voice was unique. He had great portamento, the way one note would glide into the next. Also, a nice sense of pitch. But it was the phrasing that got to me. And that timbre of his voice. He sounded like a friend, not like some angry guy who would want to kill your family.

2.
Lou Christie.
His songs were “The Gypsy Cry,” “Two Faces Have I,” “Have I Sinned?” and “Lightning Strikes.” A Pittsburgh phenomenon. He put out a lot of great music.

His voice was haunting; his falsetto. I loved the sound ot it. And I could do it myself. I could imitiate him well. When I was 11 or 12, I could sound just like him. And it was a great way to sing.

3.
Aretha Franklin. I loved her records. I did some demos with her, and I played on her Young, Gifted & Black album. I played trumpet on “First Snow in Kokomo,” and also trumpet on “April Fools.” I played the vibes solo on “All The King’s Horses.”

She was amazing. Everything that she sang was great; even her mistakes were graceful. Every utterance that came out of her mouth was amazing. We all felt it. We were always talking about her voice. How lucky we were to have her making records there, and to be on those records and listen to them. It was a family thing. I loved Aretha.

4.
Marvin Gaye. His duets with Tammy Terrell. “Aint No Mountain High.” A great voice. The intonation – the way it pulls you in. His voice sounds so natural, like a beautiful instrument. And the sound of their voices together. It sounds wonderful.

5.
Frankie Valli & The Four Seasons. I loved his voice – he was the lead singer. And I loved the group sound too, their harmony. Also their instrumental arrangements were wonderful. My favorite was “Ronnie,” the sound of their voices together on that. 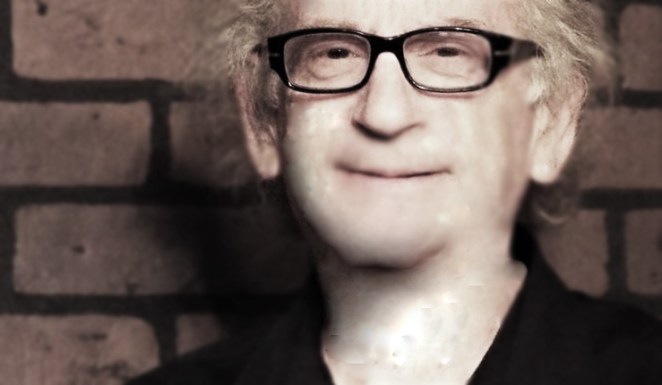 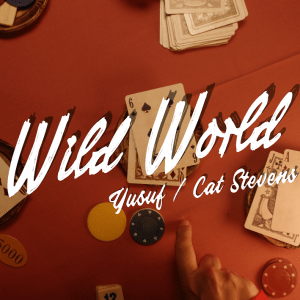 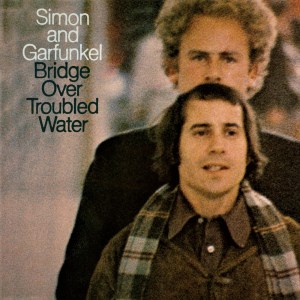