The tour supporting 1972’s Harvest, Neil Young’s first stab at mainstream popularity, was a notoriously ragged and largely unsatisfying affair. Neil is said to have held back reissuing the resulting album from it, Time Fades Away, on CD for decades because it brought back bad memories. Tuscaloosa, an archival live recording with his Stray Gators group from one show on that jaunt, makes an unexpected appearance as Young continues his vault-clearing.

Time Fades Away contained scruffy, muddily recorded concert versions of all new music, confounding fans expecting tunes from the recently bestselling Harvest. This recording presents four selections from that disc and the title track off 1970’s After The Gold Rush along with two songs that wouldn’t appear until 1975’s Tonight’s The Night. Most interesting is that Young plays “Alabama” in the titular state since the lyrics “I’m from a new land/ I come to you and see all this ruin” aren’t exactly uplifting. It was wise not to include “Southern Man” too.

After beginning with two rather sluggish solo acoustic performances, the Gators join for a shambling yet emotional “Out On The Weekend,” one of a few times pedal steel man Ben Keith gets to shine. The energy level increases after a passable “Heart Of Gold” and by the time the outfit drives into a jaunty “Time Fades Away,” a Band inspired “Lookout Joe” and the roaring, almost Crazy Horse-styled “New Mama,” things generally take focus. The closing eight minutes of “Don’t Be Denied,” which oddly and frustratingly fades out, gets swampy with a lumbering yet invigorated attack.

The show’s flow is interrupted by Young’s not particularly interesting spoken introductions and at a skimpy running time of just over 50 minutes, there’s a lot missing. Hardcore followers might be enticed by hearing more from these often scraggly shows, but overall it’s a disappointing if sporadically enjoyable historical document. Surely Young has better material to unleash. 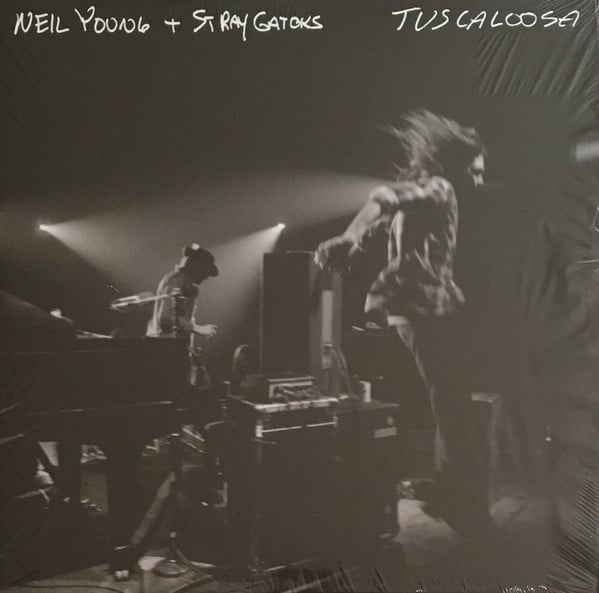 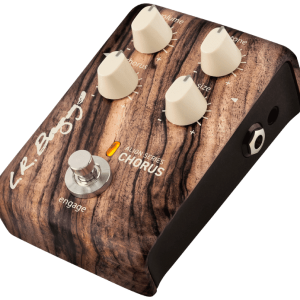 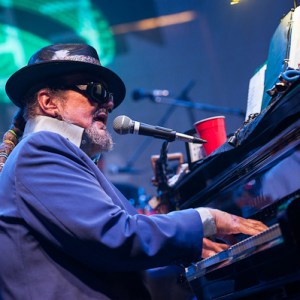