The baby on the cover of Nirvana’s iconic 1991 sophomore album, Nevermind, has grown up and is claiming the image caused him “permanent harm.”

Now 31, Spencer Elden, who appeared as a naked four-month-old baby on the album’s cover, has lost his lawsuit against the ’90s grunge band. Claiming that the image constituted child sexual abuse and sexual exploitation, Elden says he suffered “lifelong damages,” including “extreme and permanent emotional distress” from the album’s cover.

The suit claimed: “Defendants knowingly produced, possessed, and advertised commercial child pornography depicting Spencer.” Seeking $150,000 in damages, Elden said that he had been unable to consent to the use of the photo.

Elden first filed in 2021, describing the sale of the album as a “sex trafficking venture” in which he “was forced to engage in commercial sexual acts while under the age of 18 years old.” The suit was thrown out due to a missed deadline to respond to the defendant’s motion to dismiss. He filed again in January of this year, amending the original suit by dropping the trafficking claims and doubling down on claims of child pornography.

Judge Fernando Olguin dismissed the case on Sept. 2, ruling that it was filed past the 10-year statute of limitations from the date the plaintiff turned 18. Elden would have needed to file before he turned 28. Judge Olguin brought the case to a close, blocking any future filings. However, Elden says he intends to appeal.

A lawyer for the defense described the case as “meritless.” The original motion to dismiss, filed by band members and frontman Kurt Cobain’s widow Courtney Love, stated “Elden has spent three decades profiting from his celebrity as the self-anointed ‘Nirvana Baby.’ He has reenacted the photograph in exchange for a fee, many times; he has had the album title, Nevermind, tattooed across his chest; he has appeared on a talk show wearing a self-parodying, nude-colored onesie; he has autographed copies of the album cover for sale on eBay, and he has used the connection to try to pick up women.” 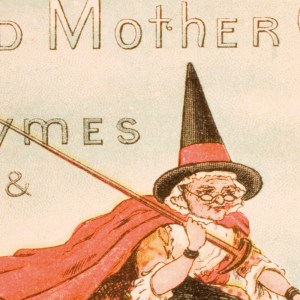 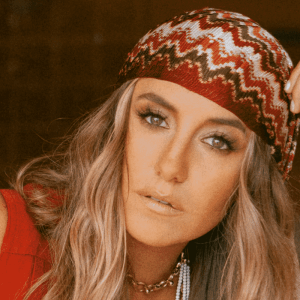