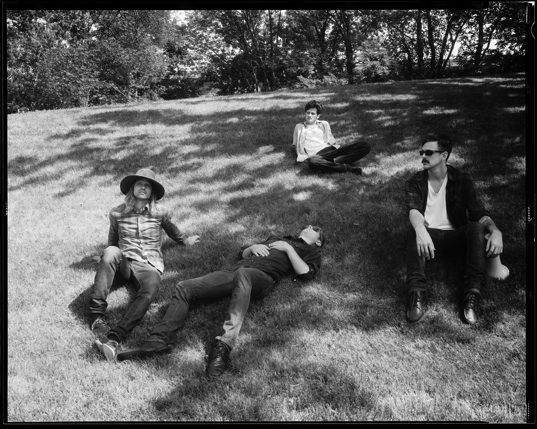 On June 7, Kanine’s sublabel Wao Wao Records will release the first album from Brooklyn’s Country Mice. On first single “Festival,” Kansas native Jason Rueger and his bandmates channel Neil Young’s spiky guitar riffage from “Everybody Knows This Is Nowhere.” Rueger grew up on a family farm in rural Kansas, and his songs seem to be rooted in the rich soil of the ‘American musical tradition’ while simultaneously paying homage to Brooklyn’s current lo-fi airwaves. 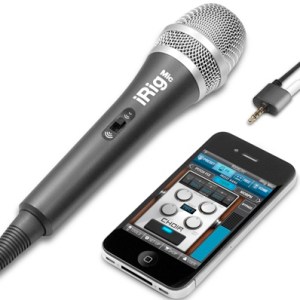 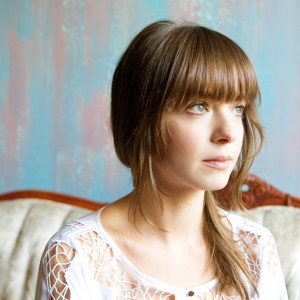