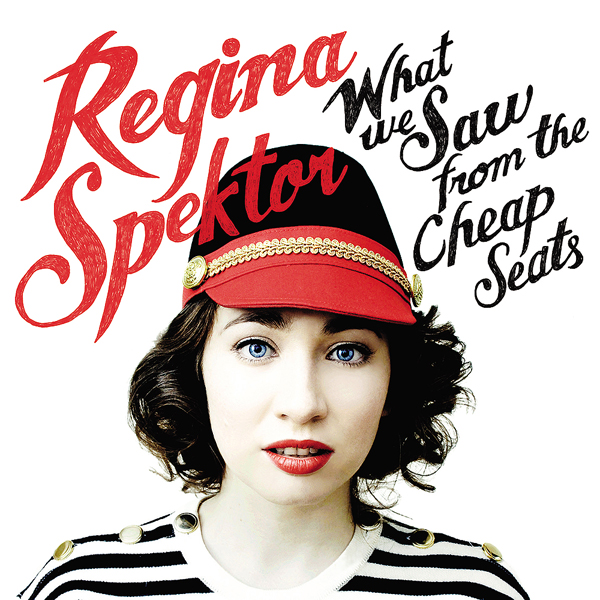 If last night’s Mad Men premiere left you with a craving for French language-ditties, check out “Don’t Leave Me (Ne Me Quitte Pas),” the latest leak from Regina Spektor’s upcoming What I Saw From the Cheap Seats (listen to the first single from the album here.)

The track first appeared in an earlier version on her 2002 odds and ends album Songs, but it’s been re-recorded with producer Mike Elizondo to bring out that certain Je ne sais quoi.

Spektor will open for Tom Petty and the Heartbreakers on tour in April and May. 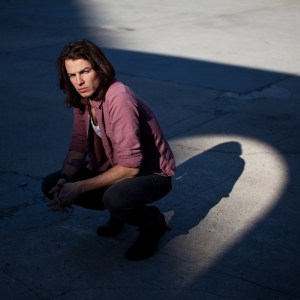 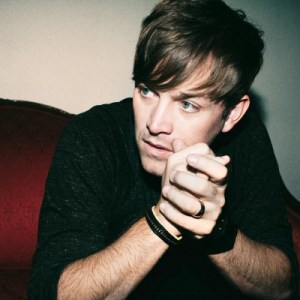