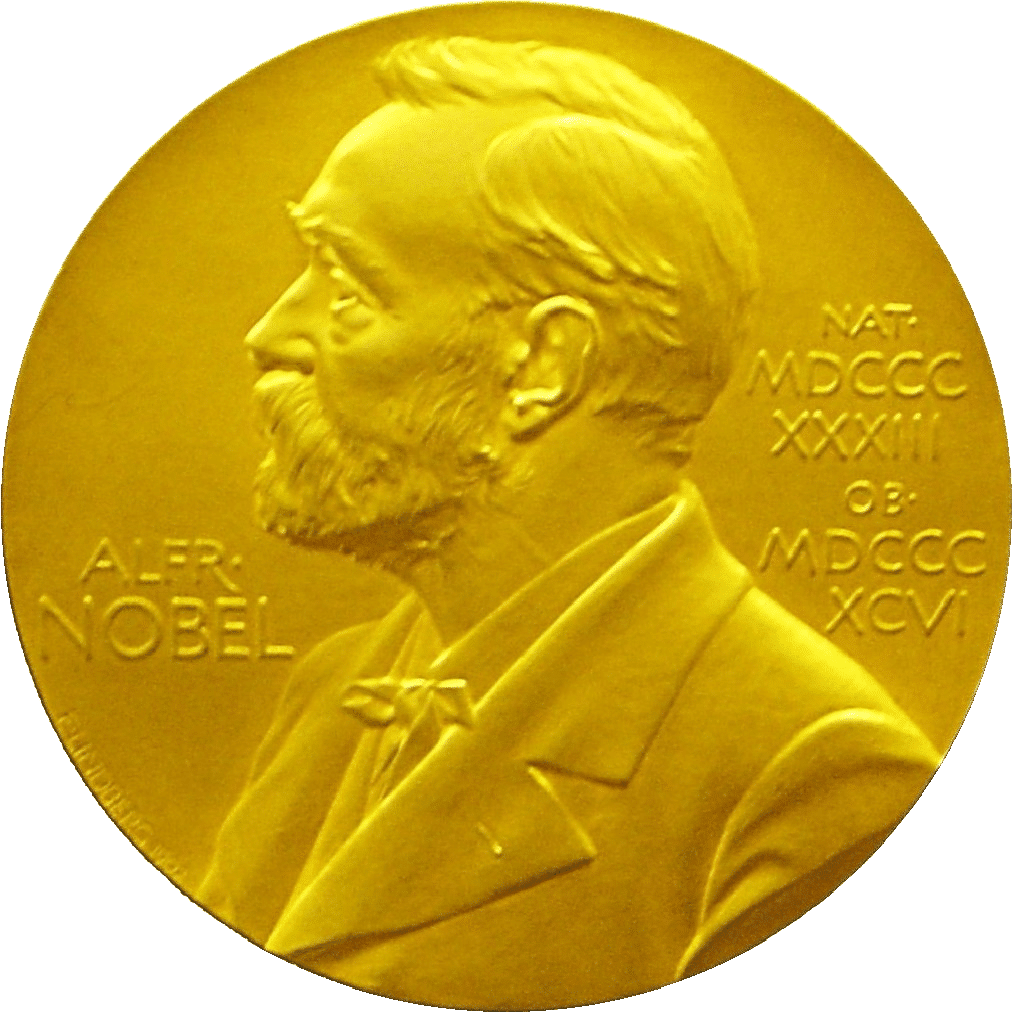 In 1888 Alfred Nobel found himself contemplating how he would be remembered. Over his lifetime the Swedish chemist, inventor, and businessman, had accumulated “one of the world’s largest privately held fortunes.” He had accumulated this sum by owning one of Europe’s major weapons manufacturers and holding 355 patents over his lifetime, the most notable of which is dynamite.

After reading his own prematurely written obituary, “The Merchant of Death is Dead,” published in the newspaper, Nobel decided he wanted to leave a different sort of legacy.

To the disappointment of his relatives, he re-wrote his will, setting aside nearly all of his estate to a foundation in his name that would give annual prizes to those who conferred the greatest benefit on mankind. Of the five recipients awarded for their work, Nobel stated that the prize recipient be one who produced “the most outstanding work in an ideal direction.”

Though predicted as a longshot, Bob Dylan has been awarded the 2016 Nobel Prize in Literature by the Swedish Academy “for having created new poetic expressions within the great American songwriting tradition.”

Since its inception, the Nobel Prize for Literature has been decided by a panel of writer-professor types known as the Royal Swedish Academy; whom go by the alliteration, snille och smak, Swedish for “talent and taste.”

In the last hundred years, the Academy has taken to picking recipients whom they believe possessed a “kind of lofty idealism which champions human rights on a broad scale.” This interpretation has led to a lengthy list of controversies and snubs. In the early 1900s Leo Tolstoy, Henry Ibsen, and Mark Twain were all denied the prize for not being idealistic enough.

In 1974 the prize was controversially awarded to two Swedish authors as opposed to the nominees Graham Greene, Vladimir Nabokov, or Saul Bellow. While Jean-Paul Sartre flat out declined the 1964 prize stating, “A writer must refuse to allow himself to be transformed into an institution.”

Though closed to the public, there is usually some message be it political or otherwise attached to the choice. Sometimes the message may be to simply bring an individual’s work to the attention of the wider world, other times it transcends the individual altogether. Bob Dylan is not a songwriter in need of more attention.

Like discerning certain meaning out of some of his song lyrics, understanding why Dylan was picked may be better left to Dylanologists. They will write books on the subject after all. But for somebody who has been as notoriously difficult to pin down as he has been influential to American songwriting, Dylan had this to say about songwriting in an interview with Paul Zollo, “The evolution of a song is like a snake with its tail in its mouth. That’s evolution. That’s what it is. As soon as you’re there, you find your tail.”

Could there be some of this same evolution within his work, as Vanity Fair’s Mike Hogan puts it, “the wit, the vulnerability, the cruelty, the characters imported from the old weird America, the images that lodge in your mind and never leave,” that needs to be recognized today more than ever? After all, Dylan’s songs are impressions of our world seen through the eyes of an artist who always has an ending in mind, even before the beginning. 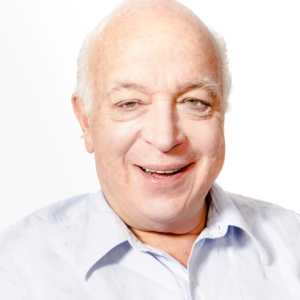 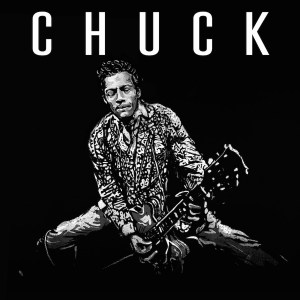