Longtime AS friend and favorite Sammy Brue just signed a record deal with New West Records. The 14-year-old Utah-by-way-of-Portland singer/songwriter has already self-released two EPs, the second of which, I Don’t Want You to Leave, earned praise from outlets like Rolling Stone and The Fader, as well as fellow artists Joe Fletcher and Justin Townes Earle. (You may recognize Brue from the cover of Earle’s 2014 album Single Mothers.)

“Sammy truly embodies the kind of wisdom, talent and natural empathy that are often a sign of age and maturation, and yet he has the ability to place himself in the shoes of others, real or fictionalized, and write stories about them. Though Sammy can appear as a quiet, unassuming soul, his songs say it all,” New West VP of A&R Kim Buie says in a press release. “He is an artist who stands on the precipice of what we imagine will be a long and ever-evolving creative career.”

Watch Sammy Brue perform “Once a Lover” live during the 2015 Americana Music Festival at the AS office below. 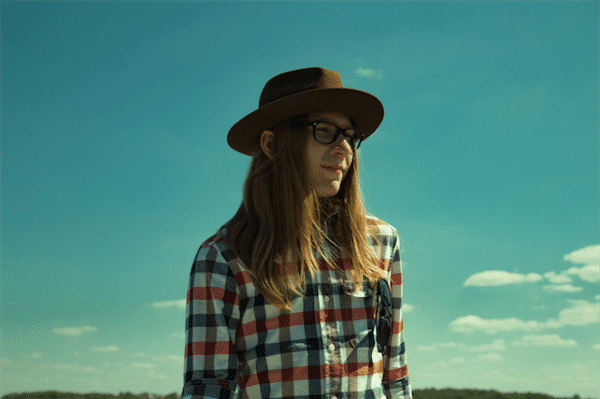 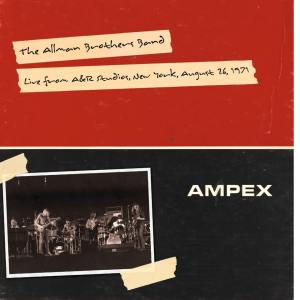 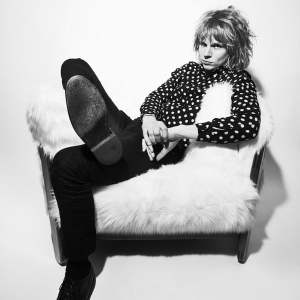