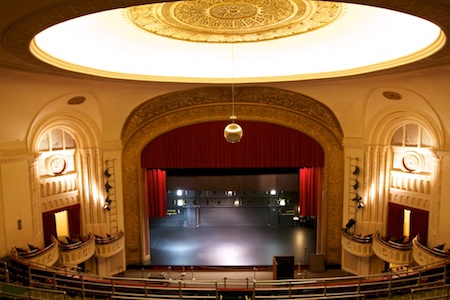 The Grateful Dead played the Capitol Theatre 18 times in a one-year span from 1970-1971. Many fans think those shows were some of the best the band ever played.

The 1,835-seat Port Chester, New York, venue was built in 1926 and was designed by Thomas Lamb, one of the preeminent architects of theaters and cinemas. The room has a low dome ceiling and famed acoustics.

“What’s cool is the combination of history that very few theaters have — Pink Floyd, Rolling Stones, David Bowie, The Dead, Janis—and the location,” says Peter Shapiro, a New York-based music impresario who has just signed on to reopen the Cap, as it’s known to fans.

Shapiro says when people question the theater’s location—39 minutes by train from the city, he responds that he’d rather have a theater in Port Chester than New York City. (It might be a moot point, though. He also owns Brooklyn Bowl, a bowling alley and music venue in Williamsburg.)

Shapiro ran Wetlands, the beloved live music venue in TriBeCa, before it closed in 2001, and founded Brooklyn Bowl in more recent times. He is partnering with Bowery Presents to book the Cap and says he relishes the opportunity to breathe new life into things that have a storied past.

Shapiro has also produced films, including the 2008 concert doc, U2 3D, and says he’s most excited about fitting out the Cap with top sound and lightning technology.

“I love the canvas that is there,” he says of the venue. “I can see the imagery all over the theater, not just behind the stage, from projection.”

Shapiro’s first show at the Cap was a Strangefolk concert over a decade ago. He says at the time he was just a local music promoter who was a friend of the band.

“I barely remember it,” he says, looking back. “But I know I had a good time!” 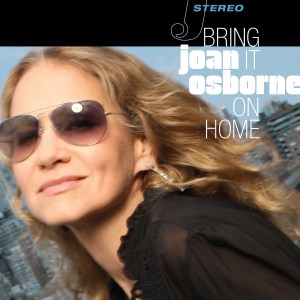